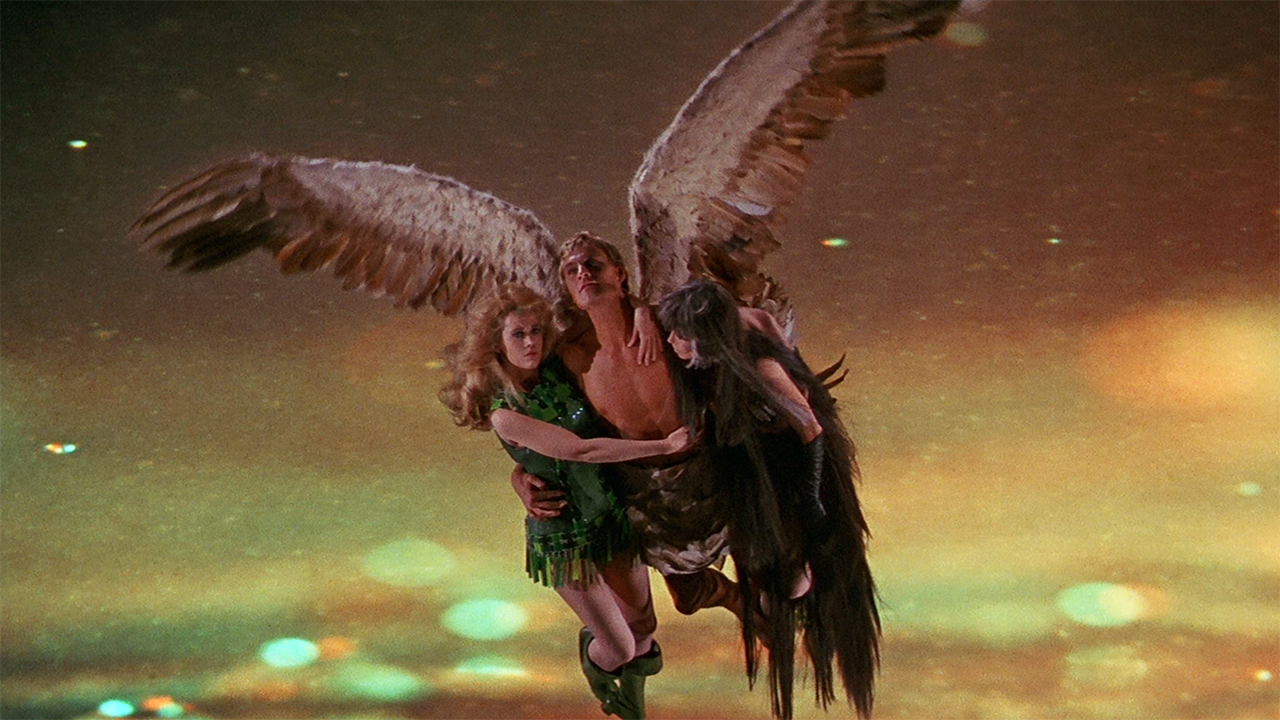 Outer Space has never been more sultry than in the sci-fi send up that shocked a nation and let loose superstar Jane Fonda from sweetheart to bonafide intergalactic bombshell! Galaxies collide when an agent searches space for a missing inventor capable of destruction in a utopian space life. The 41st century has never been sexier! Join us for a BYOB sunset picnic with DJ Howie Pyro plus special in-person guests: 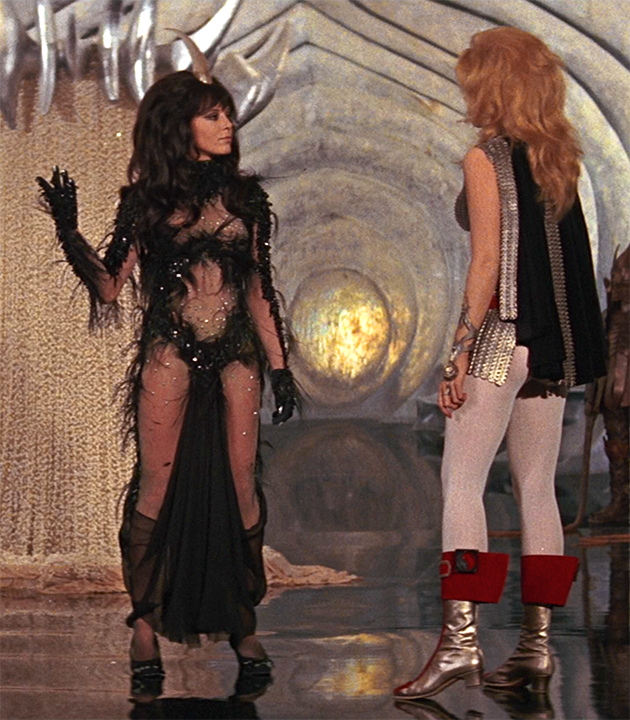 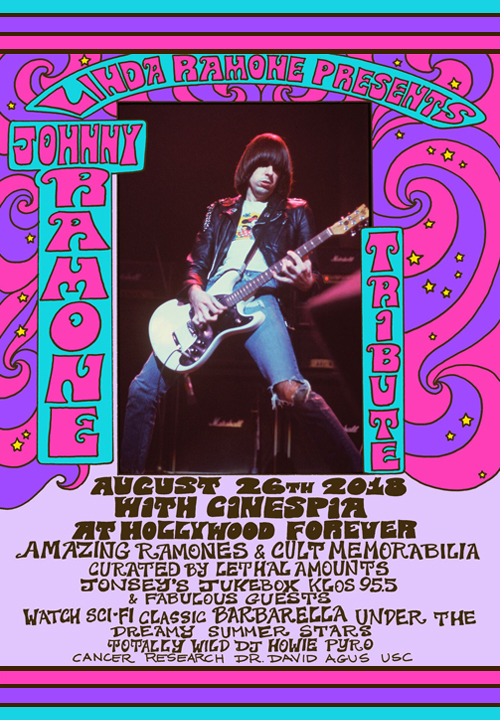 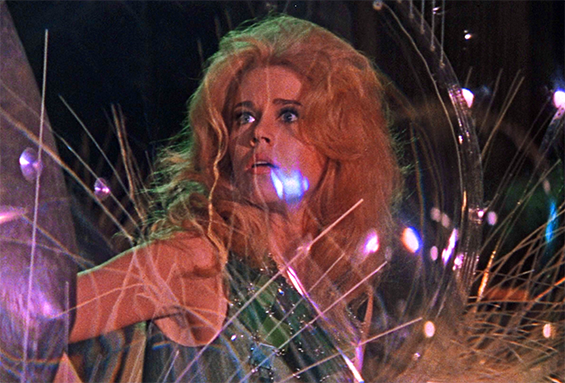 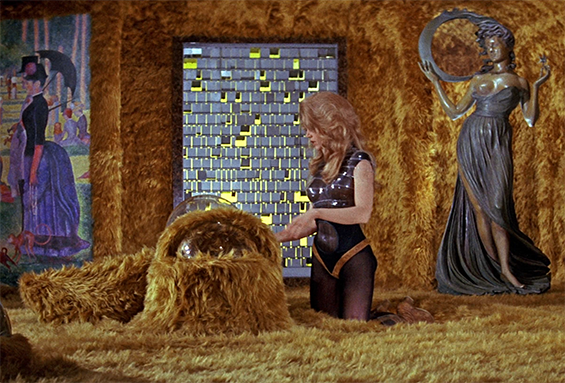