Our 16th season of outdoor screenings begins! Golden sunsets, deco mansions, and the neon of Chinatown paint a backdrop to a mystery in one of cinema’s greatest masterpieces. Jack Nicholson and Faye Dunaway star in the gripping murder mystery set in pre-war LA when a few men sought to control the city. A private eye investigates the murder of a city planner, and slowly uncovers a plot that would change the city forever. Can he discover the secret before it’s too late?

Suspense and danger lurk on every side as detective J.J. Gittes follows a trail of corruption, and a grab for power in this modern film noir mystery. A beautiful and enigmatic woman is part of the mystery. Can their love survive the truths he uncovers? Join us for Polanski’s jewel of filmmaking under the stars. DJ Derek James spins before the screening. Dress up for a portrait in our themed Chinatown photo booth. Bring a picnic, beer and wine permitted. 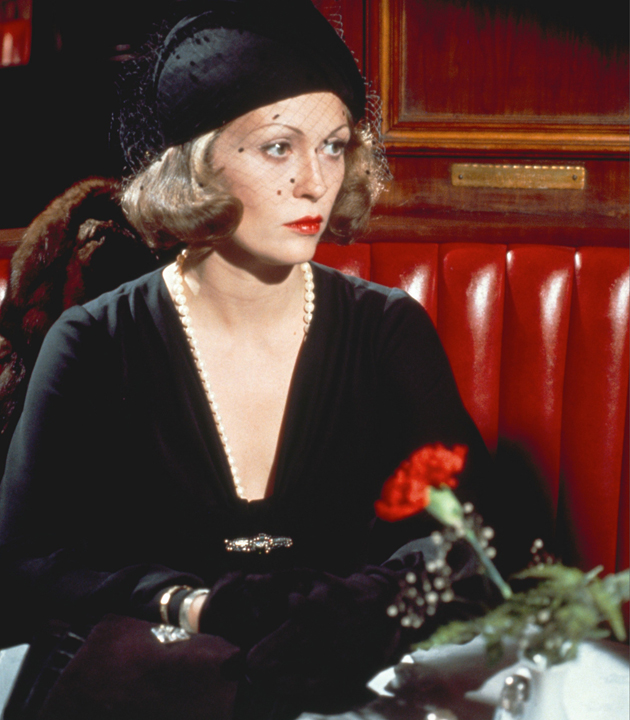 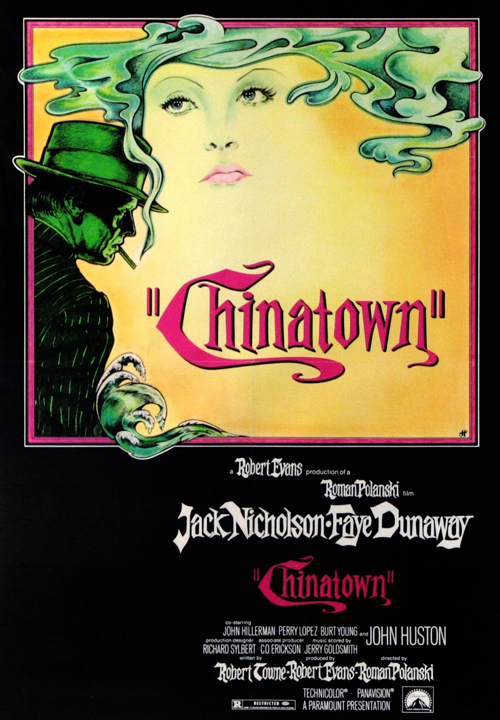 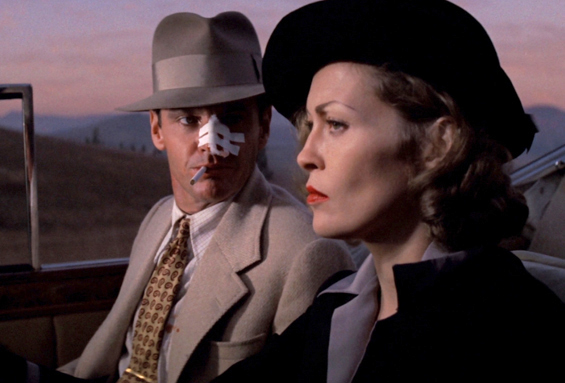