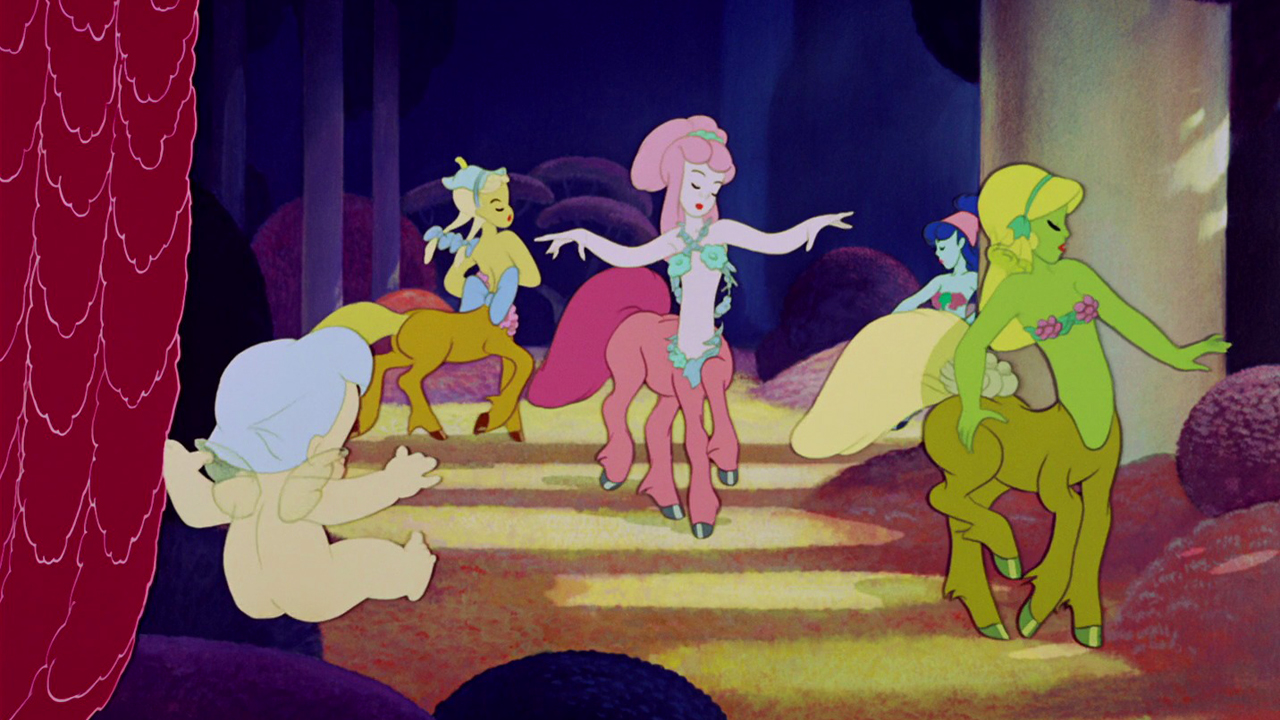 Join Cinespia for a rare screening of the original 1940s masterpiece, Fantasia, followed by a screening of its millennial cousin, Fantasia 2000. Support the Los Angeles Historic Theatre Foundation with an evening in the most famous movie palace in the world: the TCL Chinese Theatre in Hollywood!

In between shows, meet us for drinks in the decadently decorated lobby from 1927, with a private cocktail party in the Chinese forecourt where so many stars have left their handprints.
With a Disney themed Cinespia Photobooth, DJs spinning before the screening and full bars with valid ID. This double feature is open to all ages.

Fairies, wizards, centaurs and unicorns abound in this fantastic flight of fancy. Eight animated sequences are set to music with imagery ranging from beautiful and delicate to hallucinatory and mysterious. Fantasia captures a golden age of art and style.

Proceeds go to The Los Angeles Historic Theatre Foundation, a non-profit, tax exempt organization with the mission to protect, preserve, restore and sustain the operation of historic theatres. This event is made possible in part by The El Capitan Theatre. 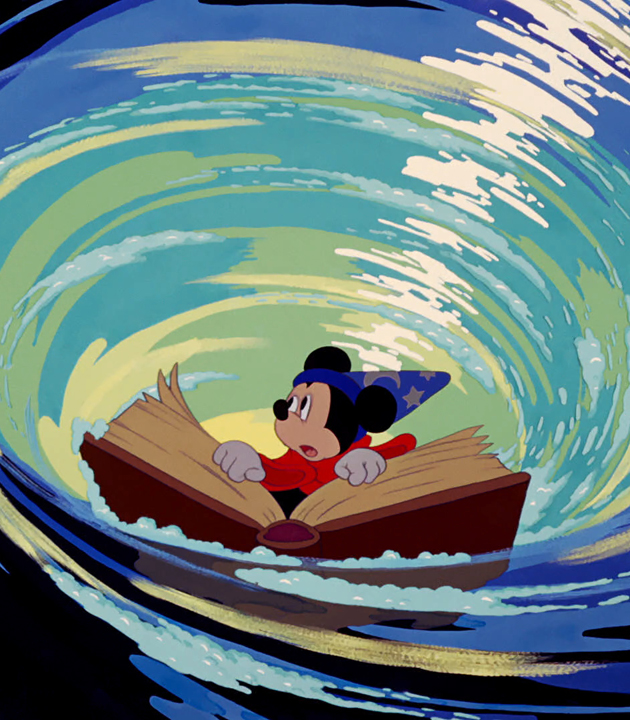 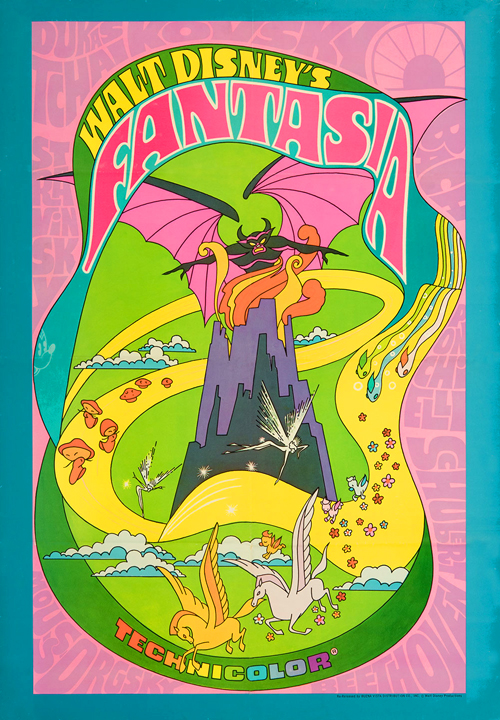 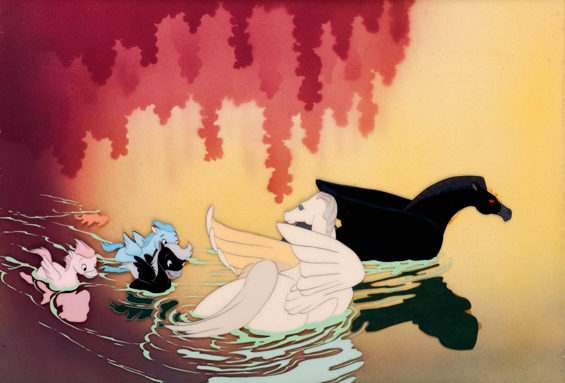 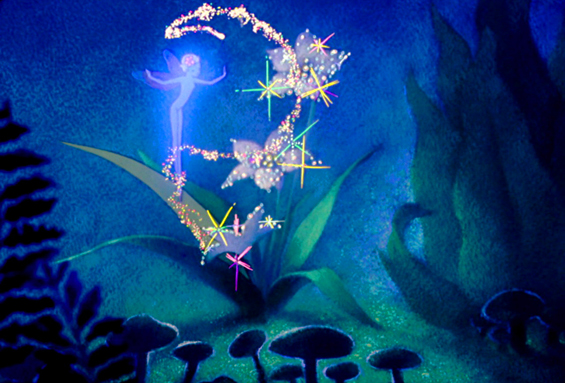