After moving from Chicago to a town where dancing and pop music have been banned, one rebel will cause a revolution to save the teens. Kevin Bacon drips with sex appeal as he dances his way into a daring showdown. Will he bring music back to the sleepy town before the senior prom? 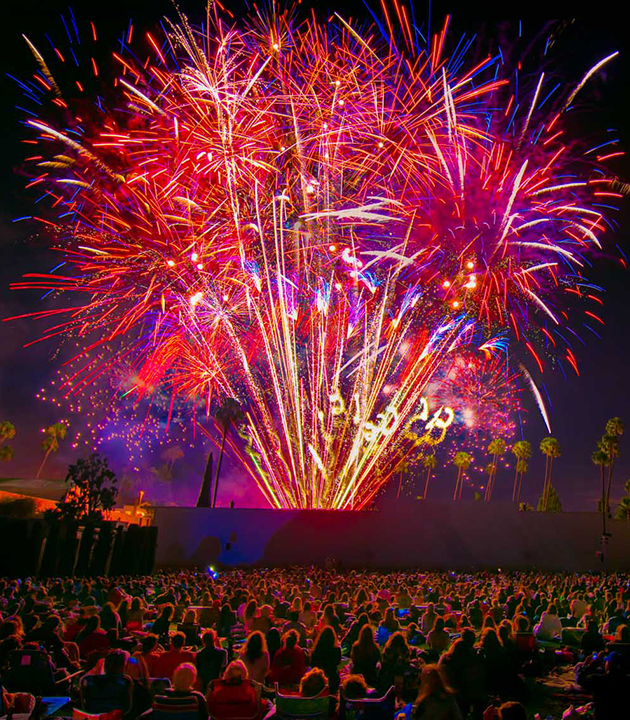 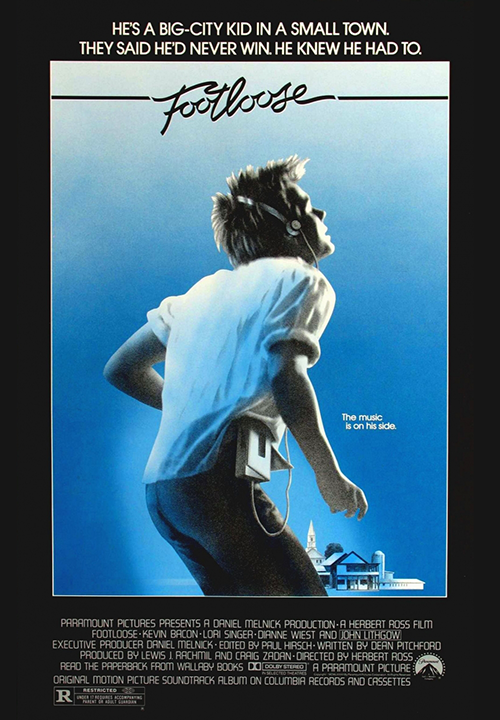 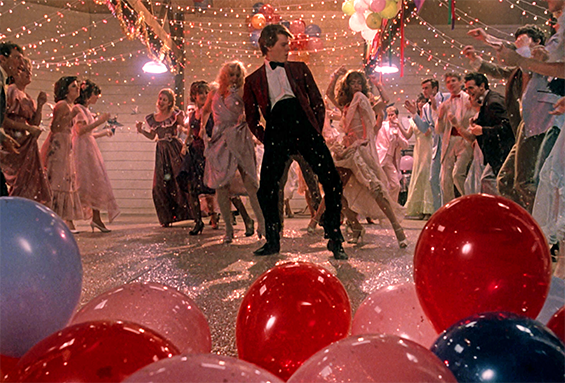 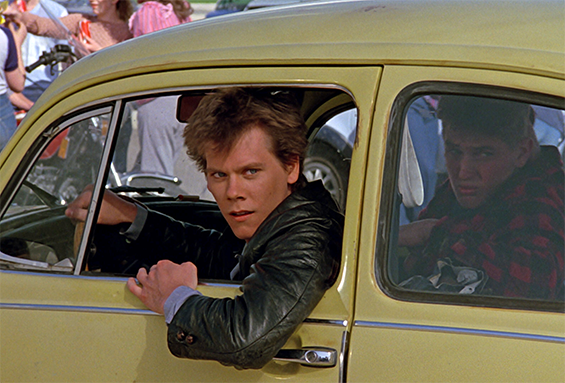