James Bond under the stars!

James Bond under the stars! Sean Connery stars as 007 in the greatest of the series. Brimming with Bond gadgets, the female daredevil Pussy Galore, villain Odd Job with his deadly bowler hat and an Aston Martin with smokescreen and oil slick, this is Bond at his best. Mod fashions, fantastic sets and the searing soundtrack by John Barry made Goldfinger the blueprint for all spy films to come. DJ Derek James spins before and after the screening. 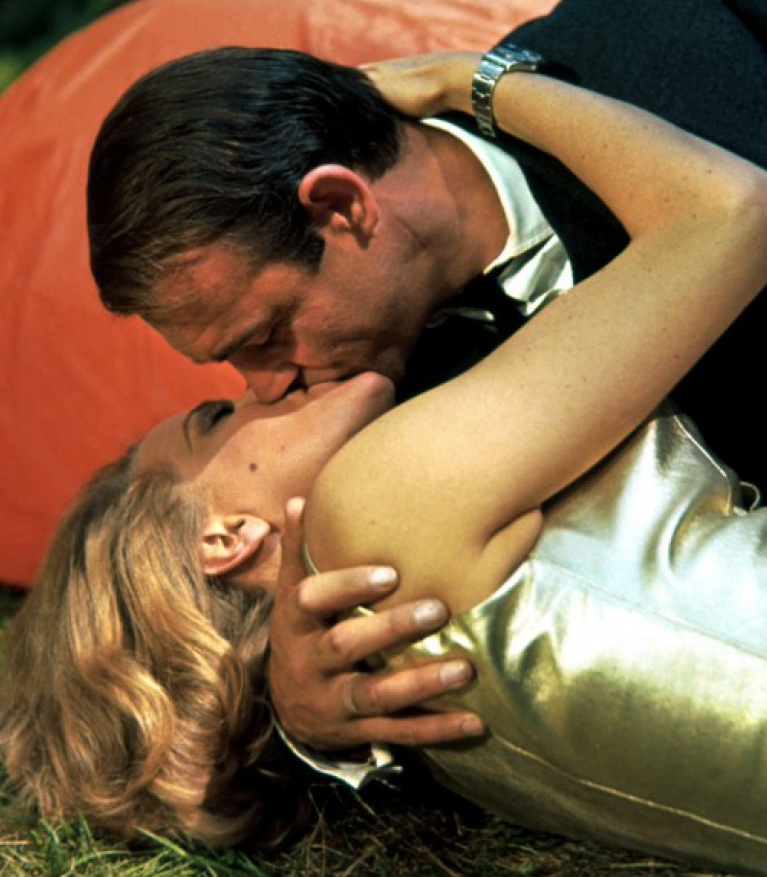 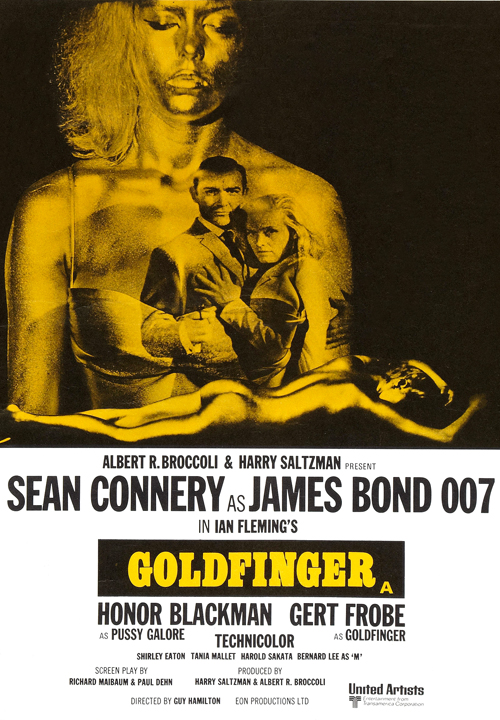 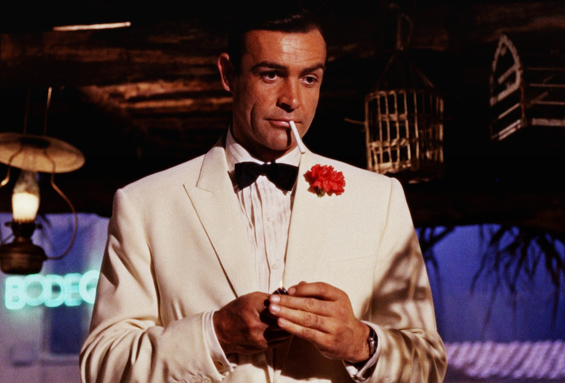