A riveting spectacle of heavenly proportions from the phenomenal minds of Neil Gaiman and Terry Pratchett!

Cinespia and Amazon Prime Video are offering fans a divine chance to a watch an advanced screening of the highly-anticipated action-filled comedy under the stars. Join us as the Hollywood Forever Cemetery is transformed into an immersive world where good and evil collide in the most imaginative ways.

The impending apocalypse causes an unlikely partnership between a fussy angel (played by Michael Sheen) and a free-wheeling demon (David Tennant), who after 6,000 years have become fond of earthly delights. The fate of the world rests on the antichrist, who just happens to be an eleven-year-old boy. Can the forces of heaven and hell come together to change the fate of life and the hereafter?

The cemetery becomes equal parts Eden and inferno with angelic photo moments and wickedly wonderful surprises around every corner. As an added divine treat, complimentary food will be available while supplies last, from your favorite heavenly goodies to the most delightfully devilish treats, complimentary concessions, and cash beer and wine bars.

NOTE: This screening is free (first-come, first-serve). To help us track attendance, you must get a ticket for admission. 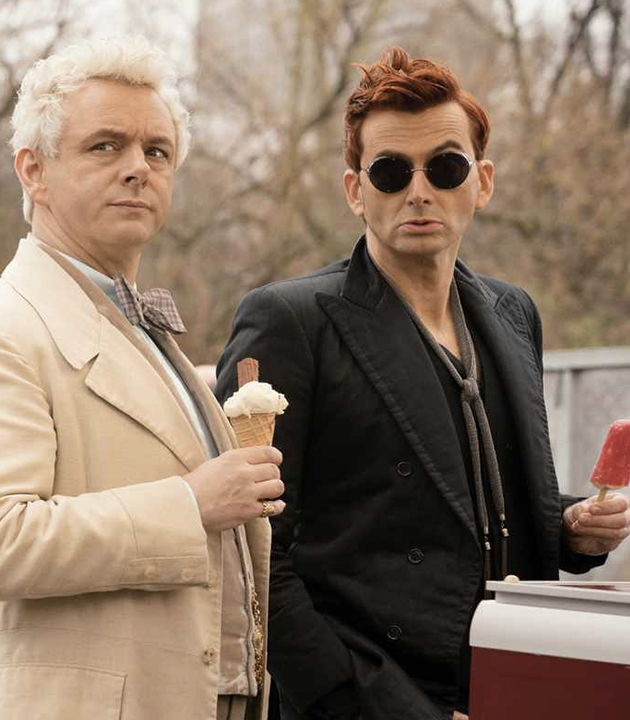 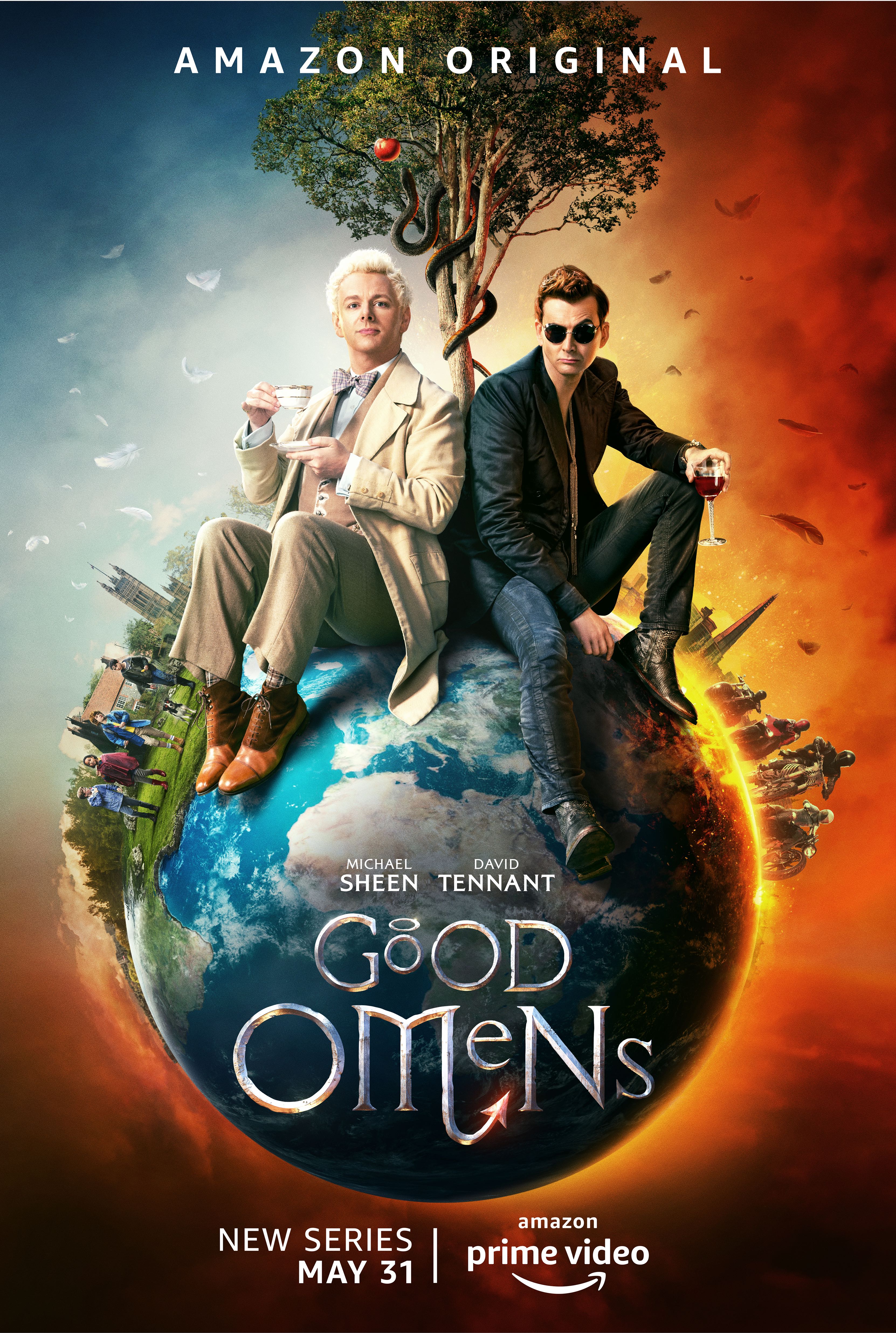 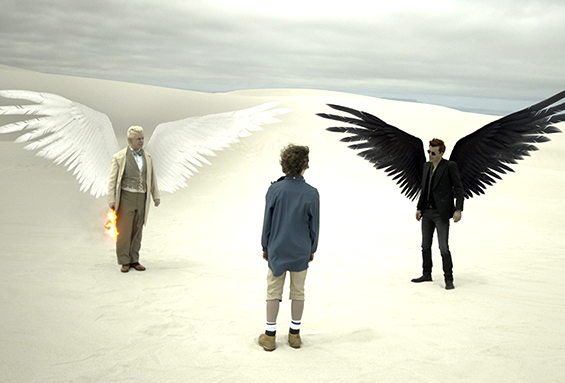 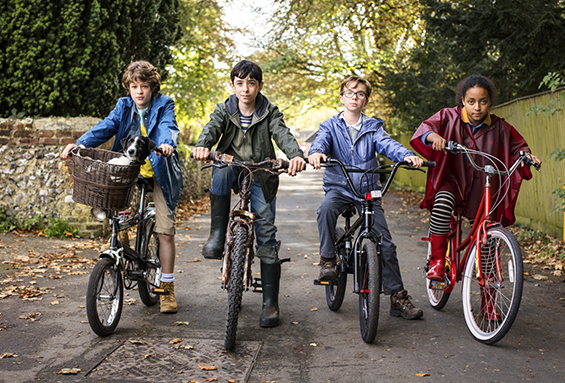