The action packed adventure with a fireworks show!

The film that exploded across the screen and became an instant classic. George Miller’s incredible direction and eye popping stunts become a feast for the eyes, followed by a fireworks show you will never forget. Charlize Theron stars as Furiosa in her most flawlessly ferocious role.

With Tom Hardy as Mad Max, and some of the wildest post-apocalyptic costumes, car creations and jaw-dropping special effects that will make you jump from your seat. Join us this holiday for a beer and wine picnic on the lawn, DJs and custom Cinespia photobooth that puts you in the action. 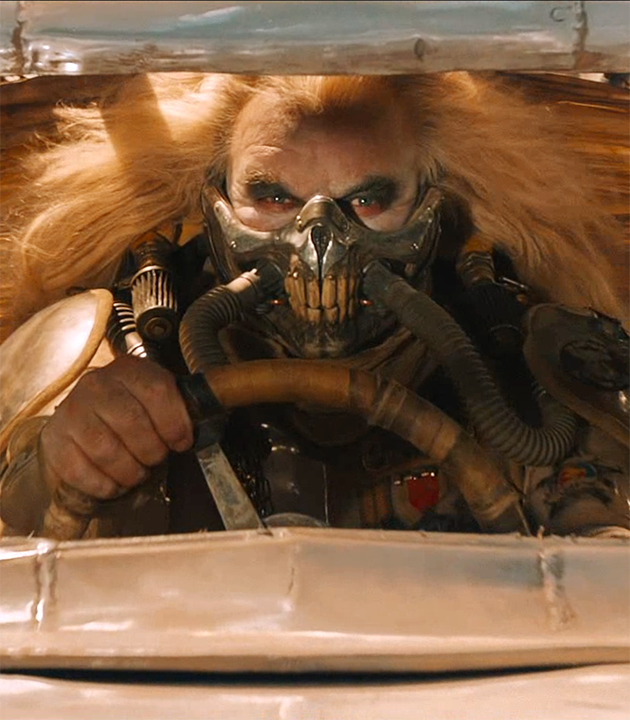 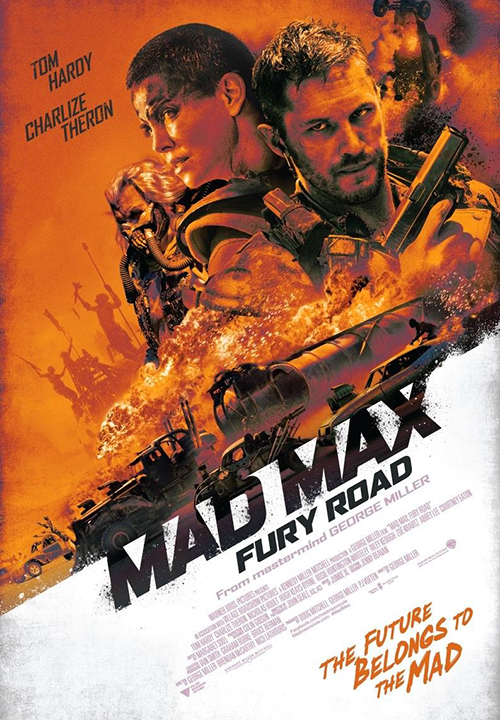 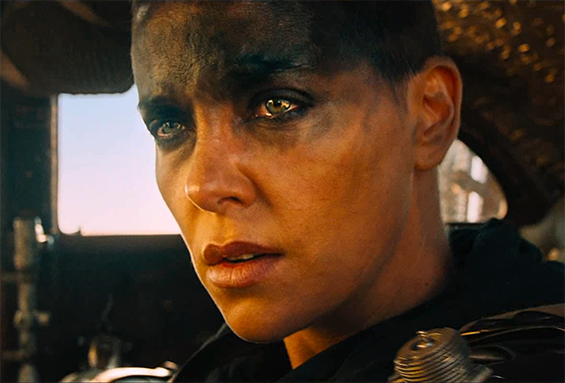 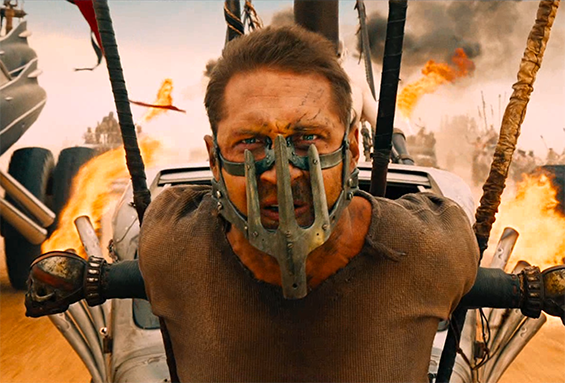