Pee-wee’s prize possession is his bike, and when it’s mysterious stolen, he travels across America to try to get it back, and meets a wild cast of characters on the way. Tim Burton’s breakout feature redefined the eighties with its style as Pee-wee set comedy on its ear and became one of the world’s most popular (unlikely) heroes. Join us for a celebration of this film under the stars with DJ Chris Holmes, a Pee-wee photobooth and some special surprises! 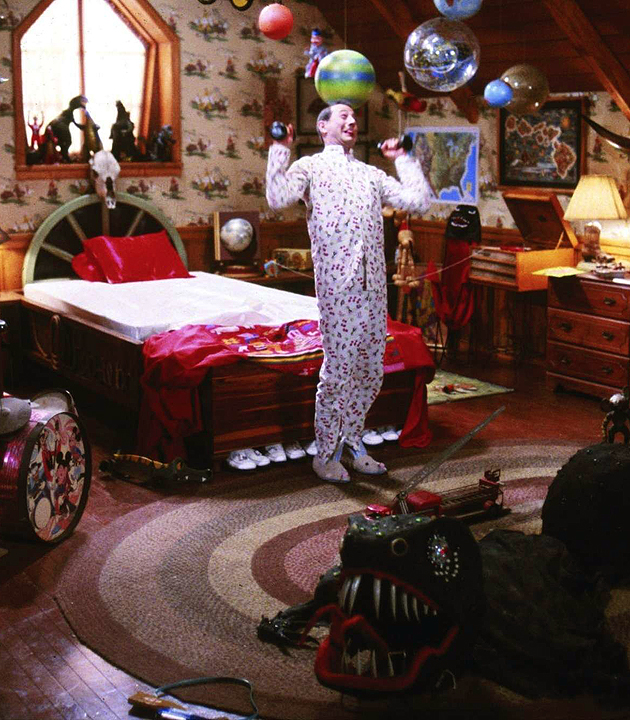 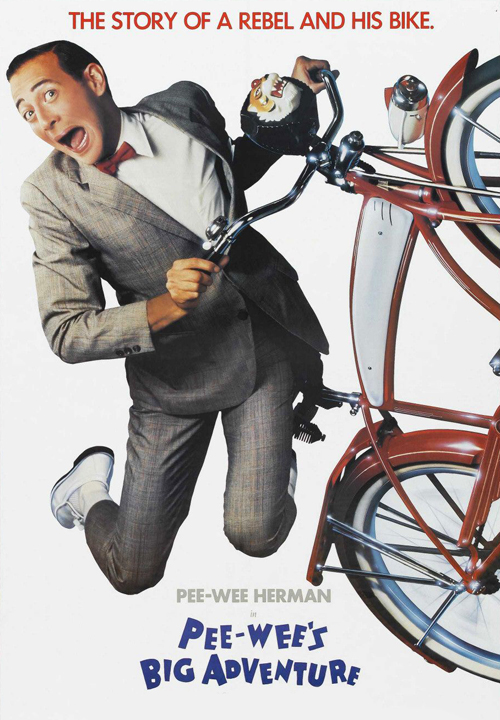 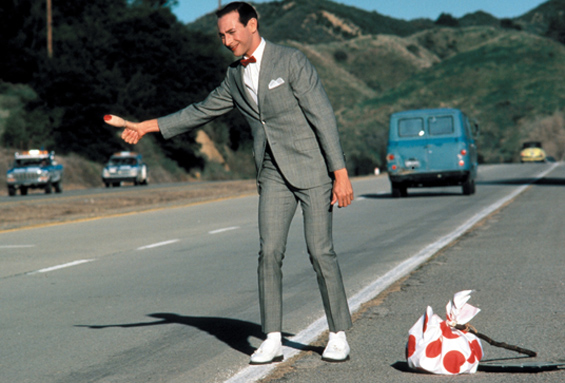