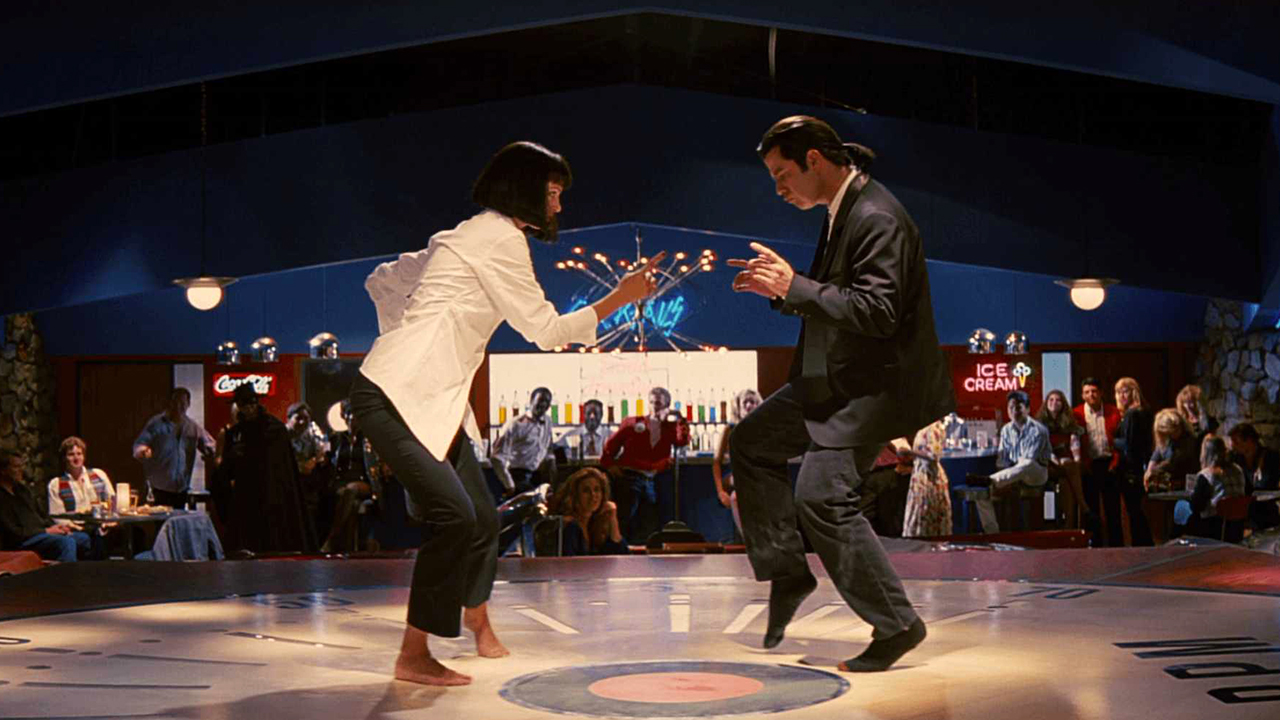 The postmodern mosaic gave pop culture a gut punch with a glimpse into the hilarious and haywire lives of L.A. hitmen. With John Travolta, Samuel L Jackson, Bruce Willis, Harvey Keitel, and Uma Thurman as the epitome of 90s chic in a star-defining role. Enjoy the film under the stars with exhilarating tunes from your favorite DJs ahead of the screening. 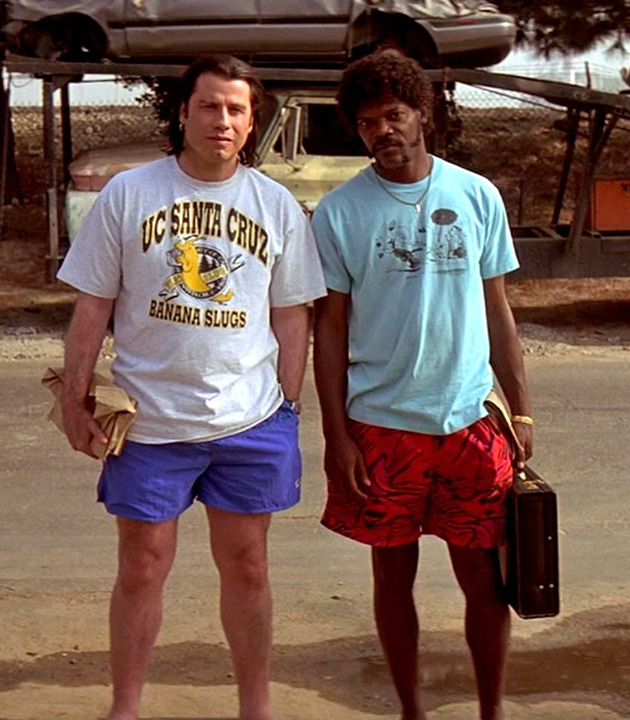 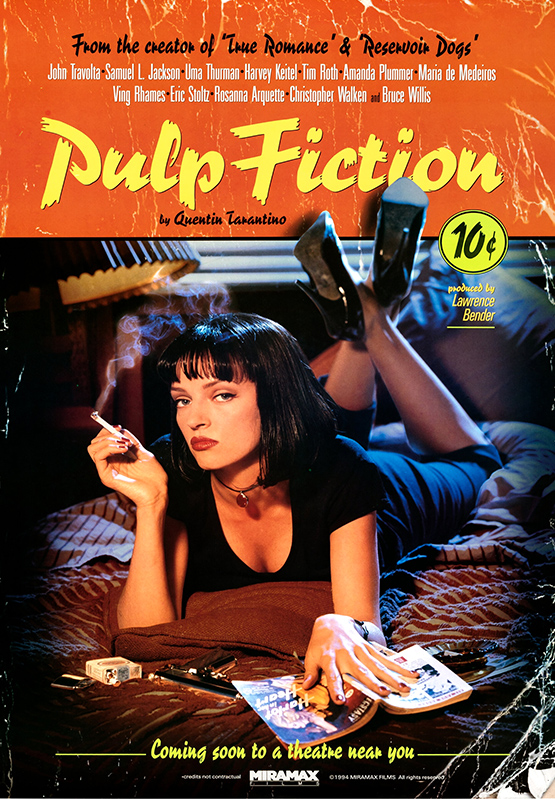 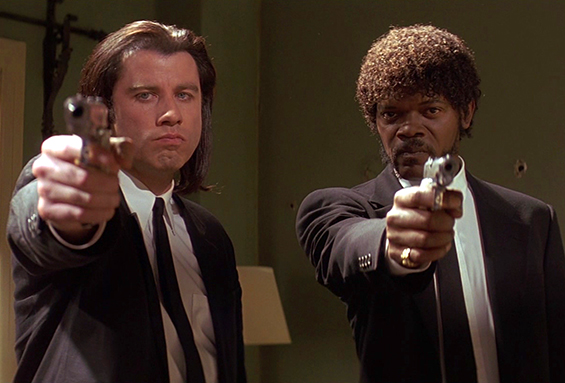 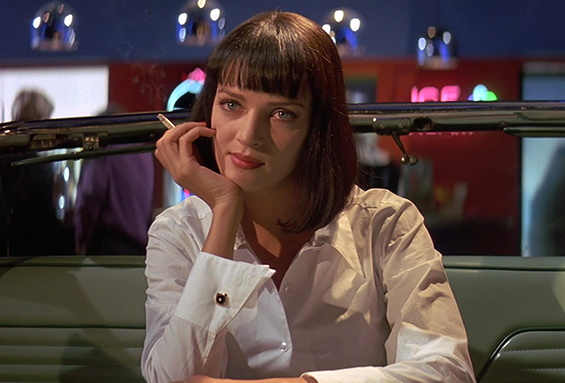