Celebrating its 30th Anniversary, the film debut of the Purple One still has the power to awe. His searing concert performances, replete with stage humping, lacy outfits and prolific guitar shredding are undeniable. His idiosyncratic music drips with both virtuosity and eroticism. The movie has a plot, too. As Prince struggles for success and the amorous attentions of the ravishing Appollonia, we get a fun glimpse into the 80s Minneapolis scene that Prince single-handedly defined… But it is the music that has made Purple Rain a powerful classic.

DJ Questlove spins records (and more) before and after the film. 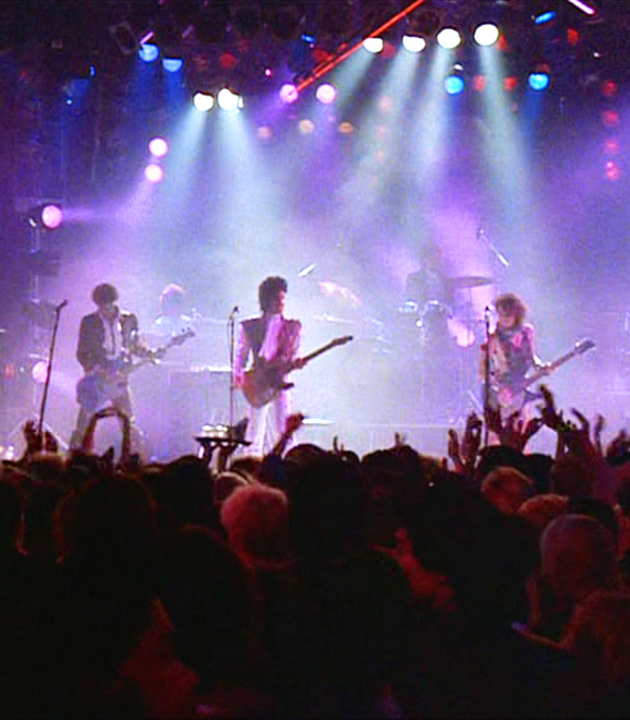 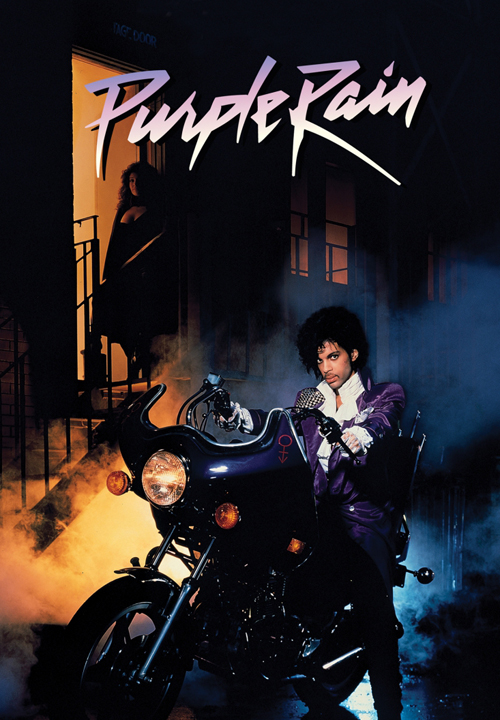 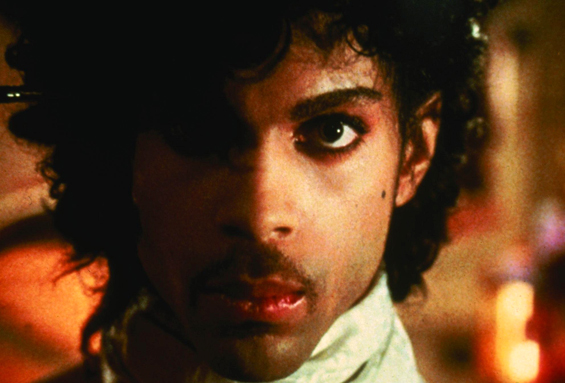 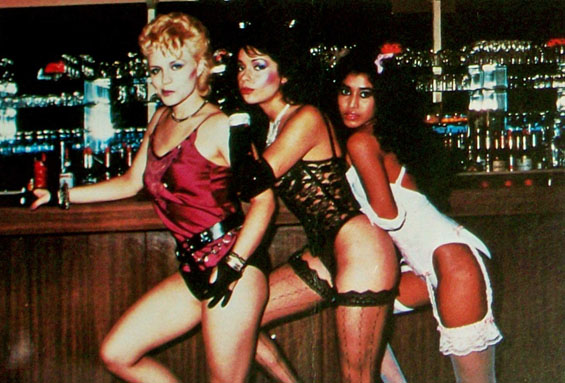