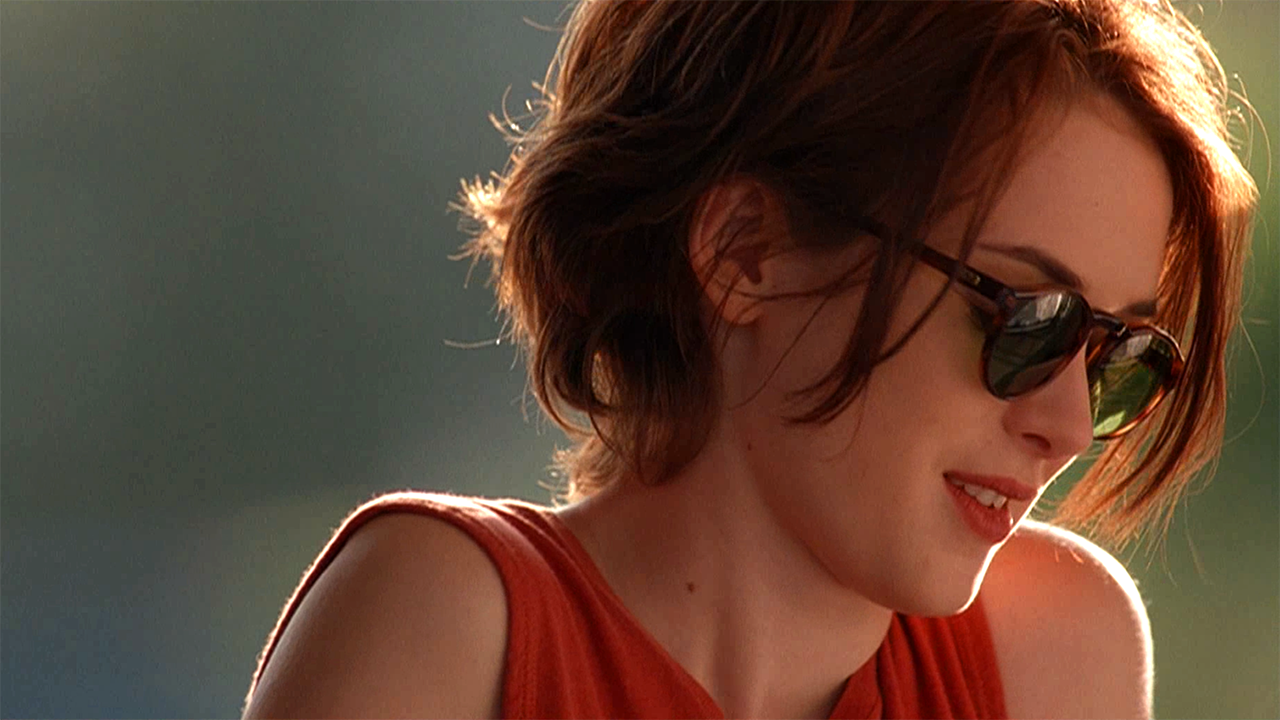 Twenty-fifth anniversary of the mixtape love letter to twenty-somethings then and now!

Are you ready for a Big Gulp of MTV-tinted nostalgia? The Gen X ode to love, friendship, and detours to the world of the emotionally mature blasts through Cinespia with the quintessential 90s superstars Winona Ryder, Ethan Hawke, Ben Stiller, Janeane Garofalo, and Steve Zahn. The highs and lows of one night stands, coming out, adulthood or whatever after, and existential searches that can only be resolved by dancing to “My Sharona!”

Party like it‘s 1994 with your crew as DJ sets plenty of verve, a vibrant photobooths, and a beer and wine bar. 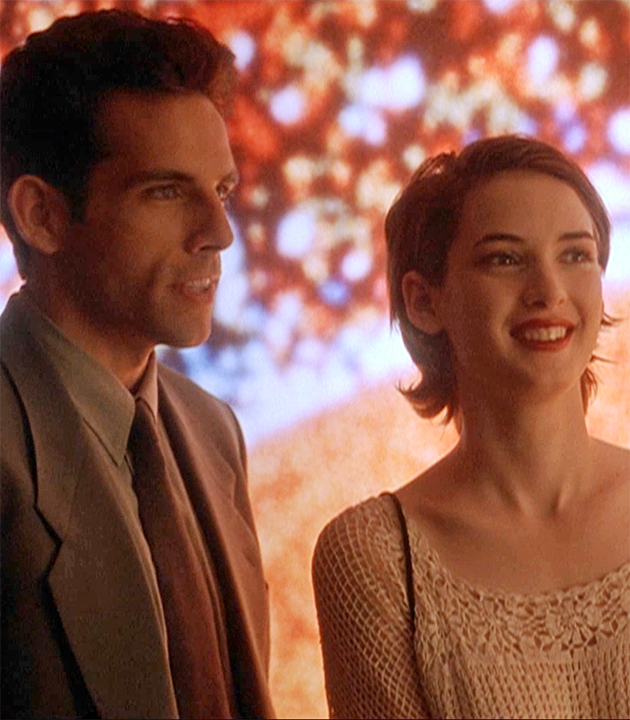 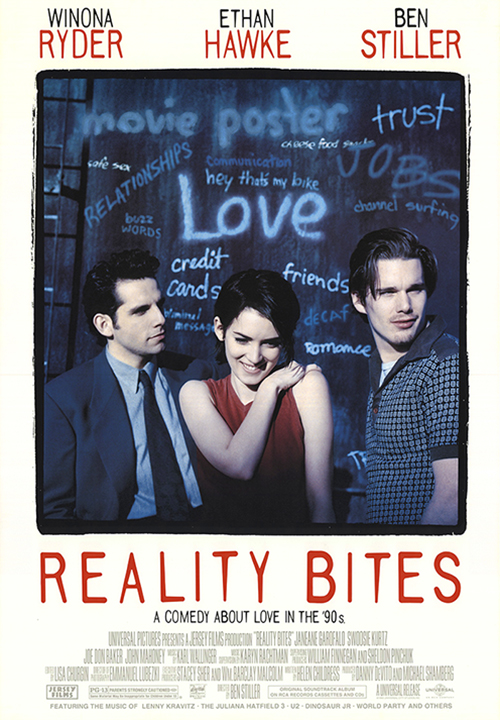 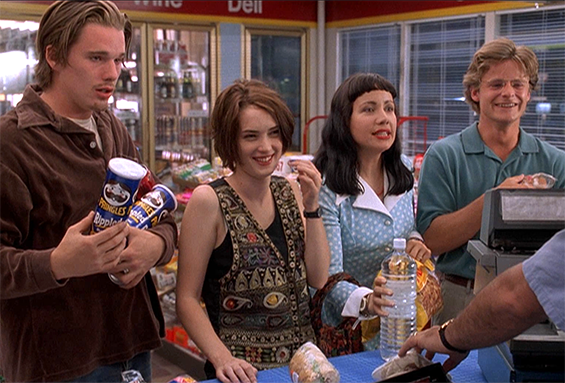 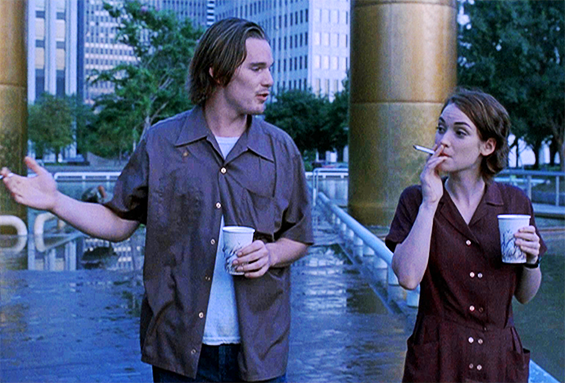