Hitchcock’s masterpiece is a tour de force of style, elegance and gripping suspense. When an adventurous photographer is confined by a broken leg, he takes to looking out his New York window at the neighbors…with murderous results. Grace Kelly is at her most radiant, appearing in an endless stream of 50s chic fashion, and James Stewart is charming and determined, as he tries to solve a murder and remain a bachelor!

Join Cinespia for a special screening of Rear Window at Hollywood Forever Cemetery on May 31, 2014. Cast yourself in Cinespia’s Hitchcockian photobooth to get in the mood of the mystery. 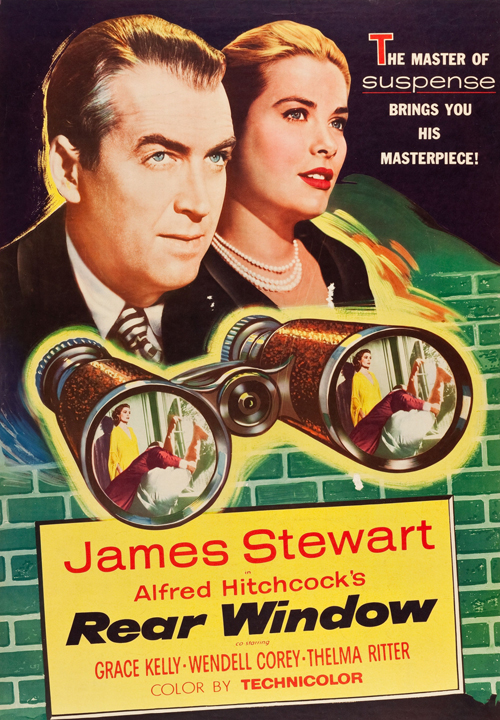 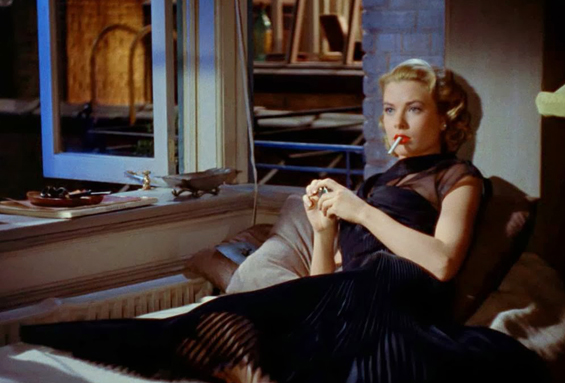