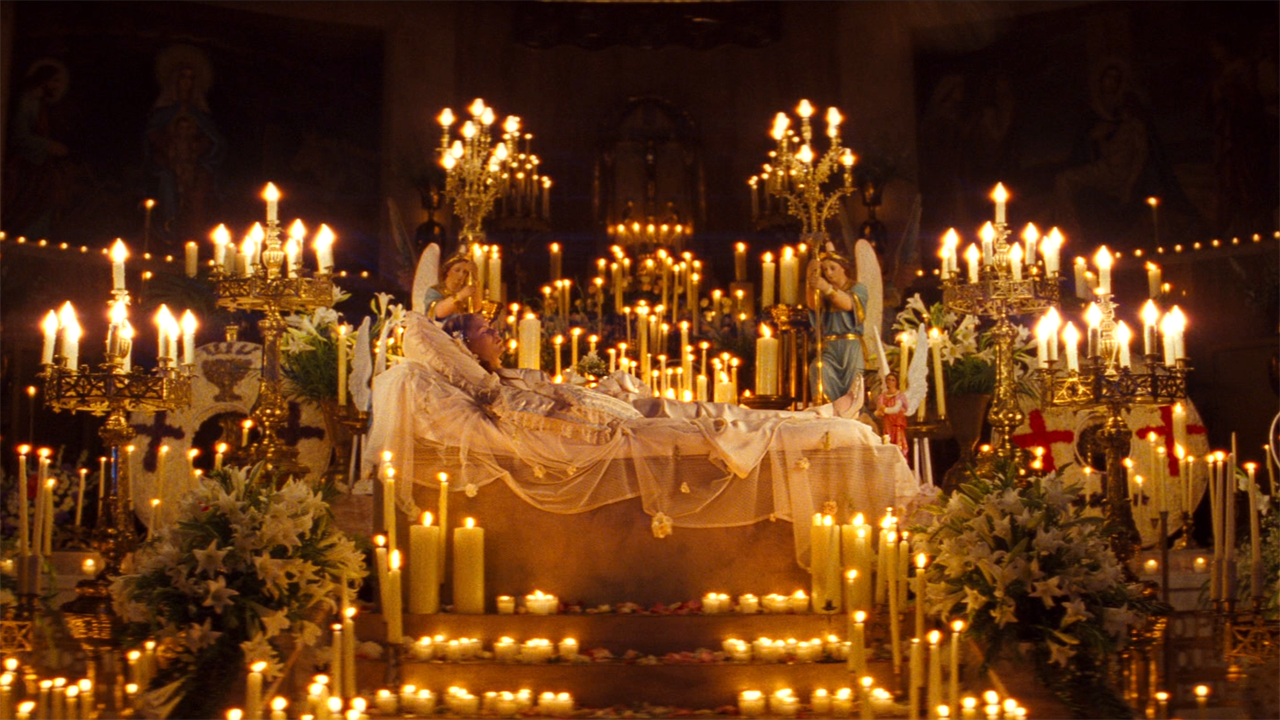 Parting is such sweet sorrow, Cinespias last screening of the summer is not to be missed. Join us for Baz Luhrmann’s vivid 90’s adaptation of Shakespeares Romeo and Juliet under open skies. Starring everyone’s ultimate crush Leonardo DiCaprio as the hopeless romantic Romeo and Claire Danes as the celestial young Juliet. The beauty of the Bard and the flash of Baz meld perfectly to retell this timeless tale, faithful to Shakespeare’s words amongst hot rods, gilded pistols and opulent nightclubs. Join us under the stars for one last screening before winter begins, for a story that has inspired lovers for centuries. With DJ Myles Hendrik 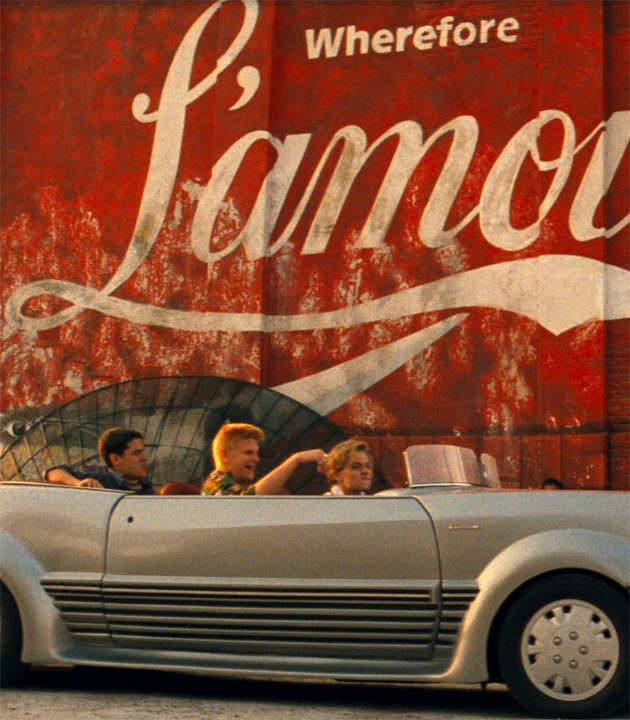 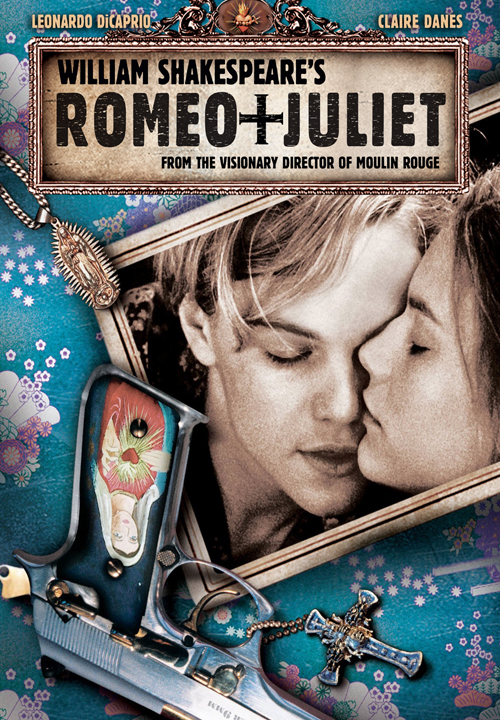 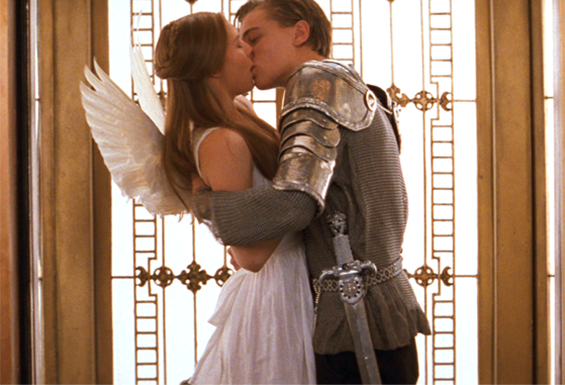 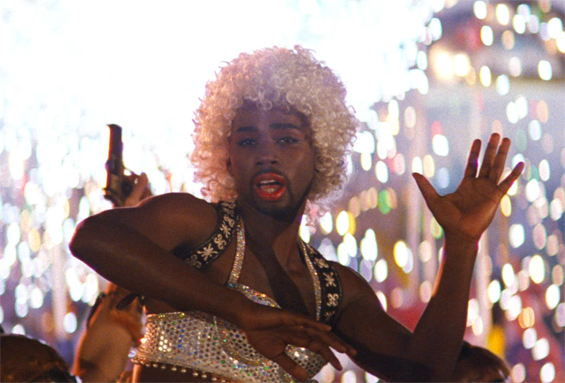