In this modern fairy tale, Audrey Hepburn stars as the elfin Sabrina, the innocent and beautiful daughter of a chauffeur in a Long Island mansion. When a trip to Paris changes her into a woman of sophistication, the playboy son of the manor begins to chase her. It’s a dream come true, but sometimes the right man is right where you least expect. Hilarious, romantic and touching comedy from the director of Some Like It Hot.

The chic mansion parties on summer nights, the elegant glamour of 50s Parisian style and the spell of Audrey’s beauty still have the power to enchant. Also starring Humphrey Bogart and William Holden. Dress up for our free photo booth and sunset picnic with DJ Taylor 2000 as we celebrate a romantic night under the stars with this Hollywood classic. 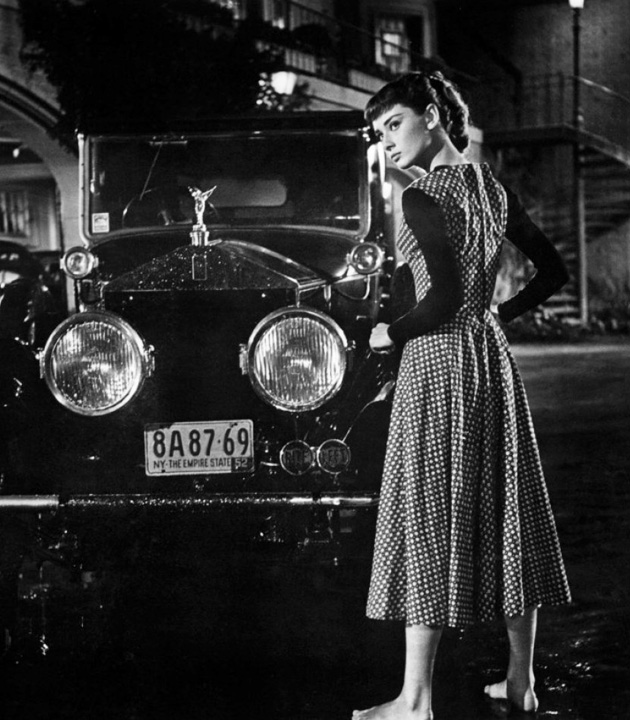 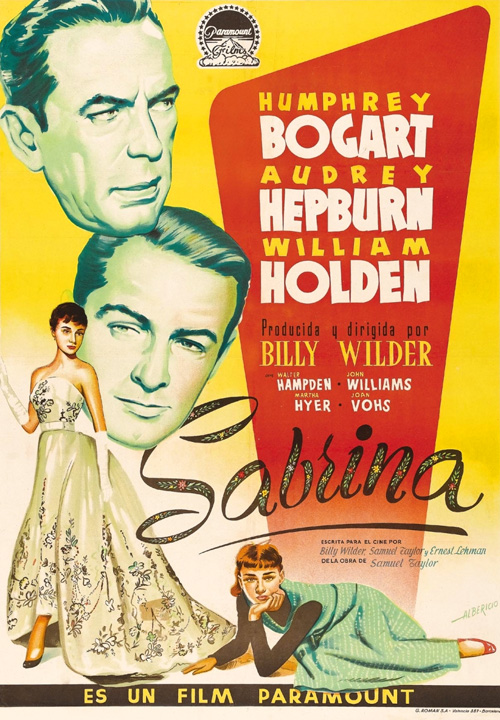 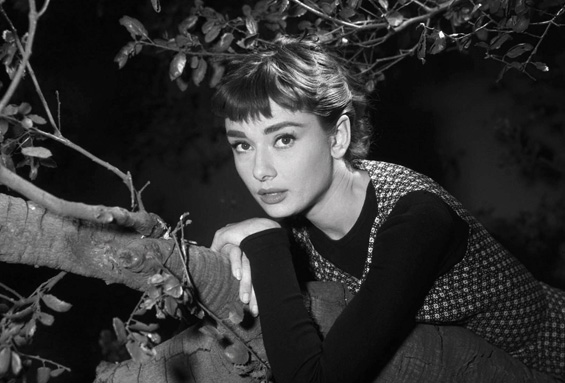 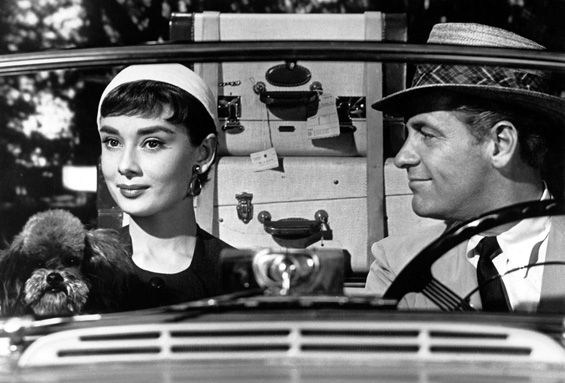