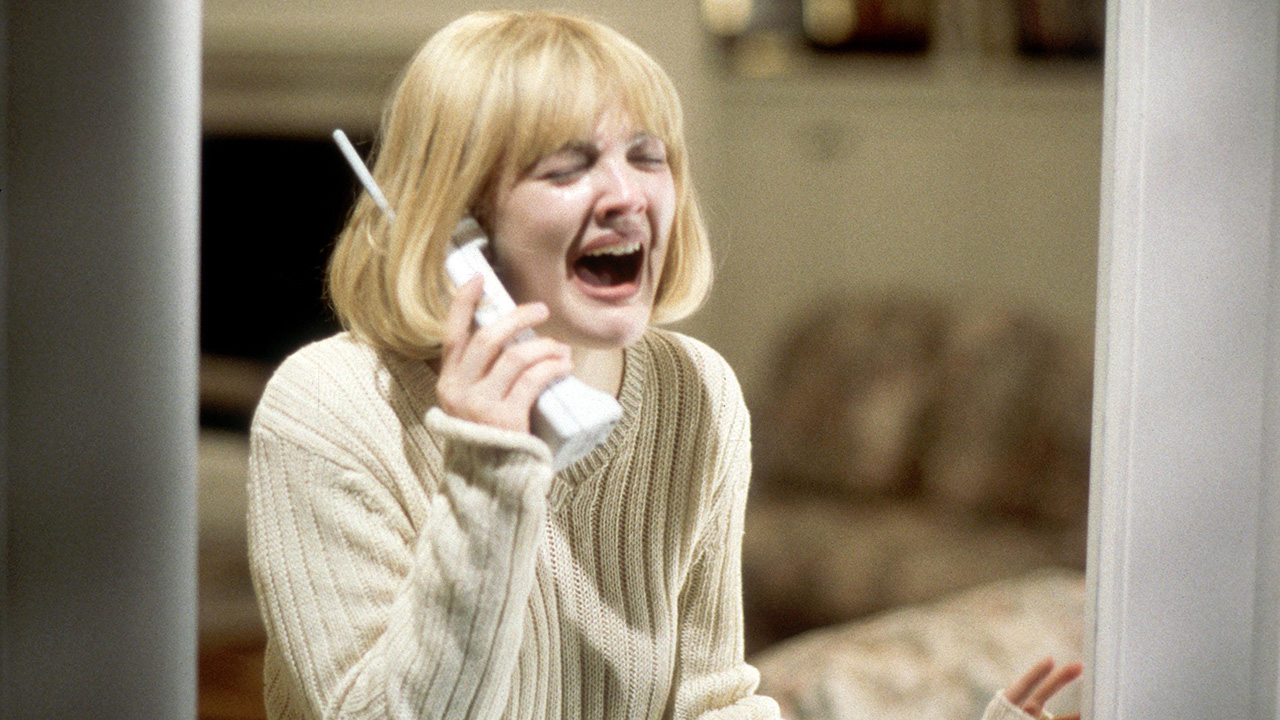 Do you like scary movies? Hold the phone for a slashingly wild DOUBLE FEATURE where everyone’s a suspect. The tongue-in-shriek horror film that started a 90s phenomenon (and one of the most iconic Halloween costumes ever) creeps its way to Cinespia, followed by the shriek-worthy sequel.

Scream and shout for a blast from the past 90s dance party between the films. Dress-up for our iconic Photobooths for a night you will never forget. Special giveaways galore and our grill and bar will be open to keep the party glowing for SCREAM 2 at Midnight! Event ends at 2:00am.
SOLD OUT 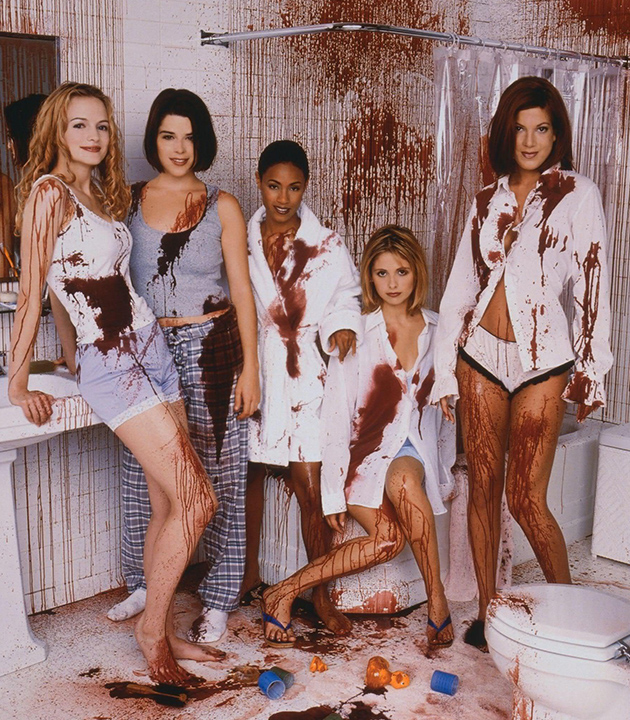 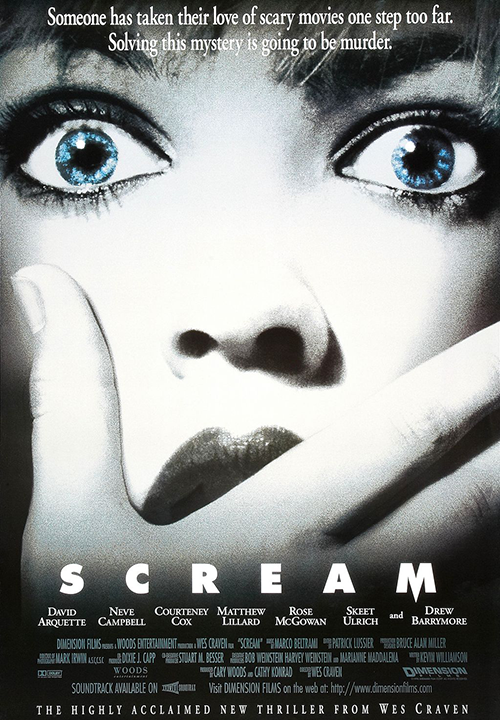 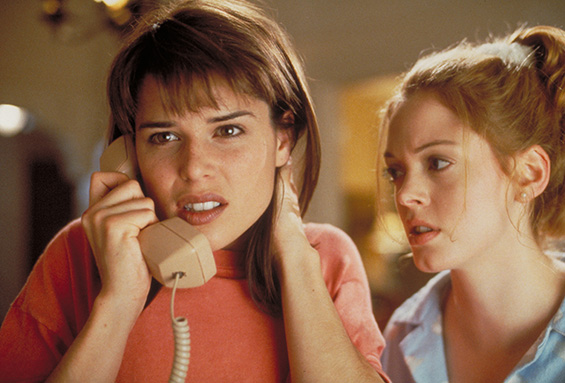 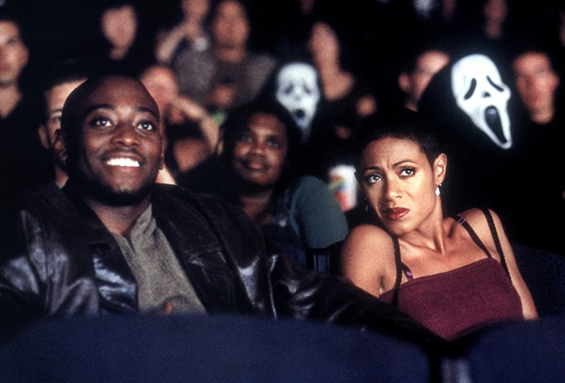