Director David Fincher (Fight Club, House of Cards) rocketed to fame with his breakthrough thriller, Seven one of the scariest and well crafted of the era. Starring Brad Pitt as a brash cop who teams up with Morgan Freeman, a grizzled but wise senior detective hunting a serial killer. Kevin Spacey’s performance will chill you to the bone as he leads the hapless detectives on a cat and mouse game in a murky urban landscape. A masterful detective – horror film that defies genres and leaves audiences screaming. 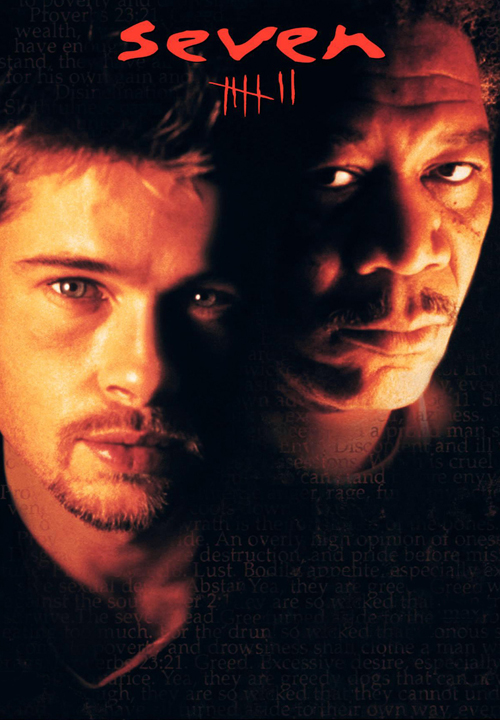 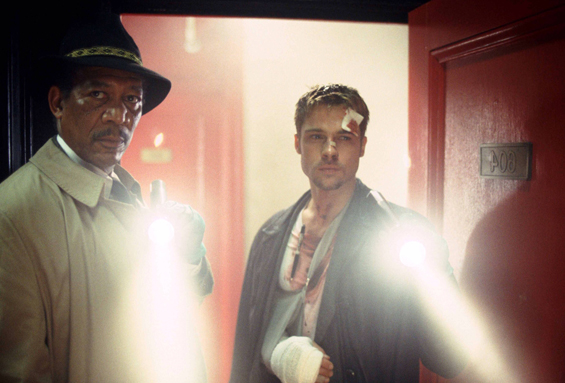 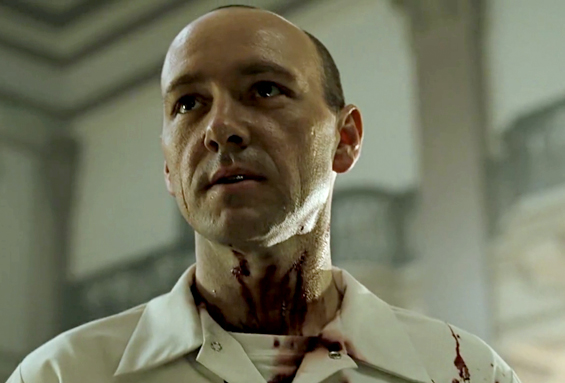