Join Cinespia & IFC for the premiere of TV show Stan Against Evil! We follow Stan Miller (John C. McGinley), a perpetually disgruntled former sheriff of a small New England town who was forced into retirement. Stan has trouble relinquishing his authority to Evie Barret (Janet Varney), the tough and beautiful new sheriff in town, but they form an unlikely alliance when both begin to realize things are not quite right in Willard’s Mill. Together, they valiantly fight a plague of unleashed demons that have been haunting the town, which just happens to be built on the site of a massive 17th century witch burning.

Stan Against Evil is created, written and executive produced by Dana Gould (The Simpsons, Parks and Recreation).

Complimentary In N’ Out Burger, Kogi, Lucifer’s Pizza, Fry Girl and Donut Friend will be provided while supplies last. Beer provided by Peroni and wine by Apothic, must be 21+ with valid ID to consume alcohol. The evening will also feature a Q&A with the cast and creator and a special Halloween themed photo booth.
NOTE: This show is free. To help us track attendance, you must get a ticket for admission. 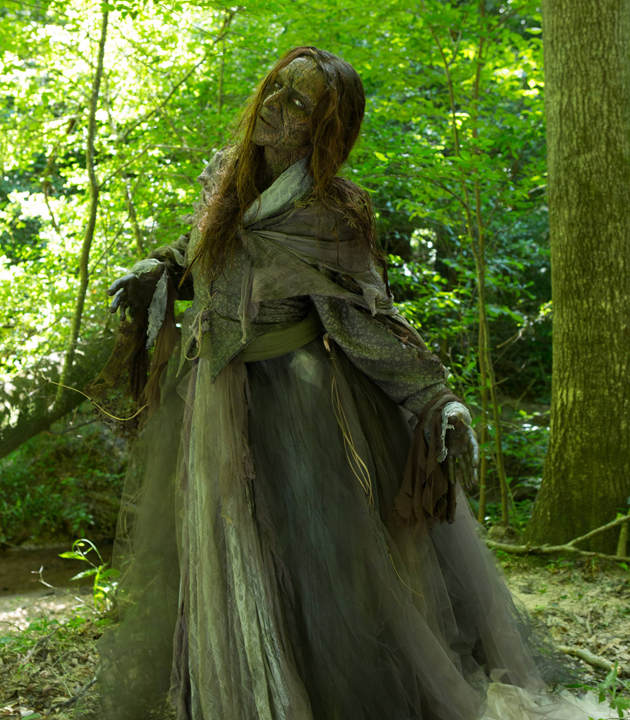 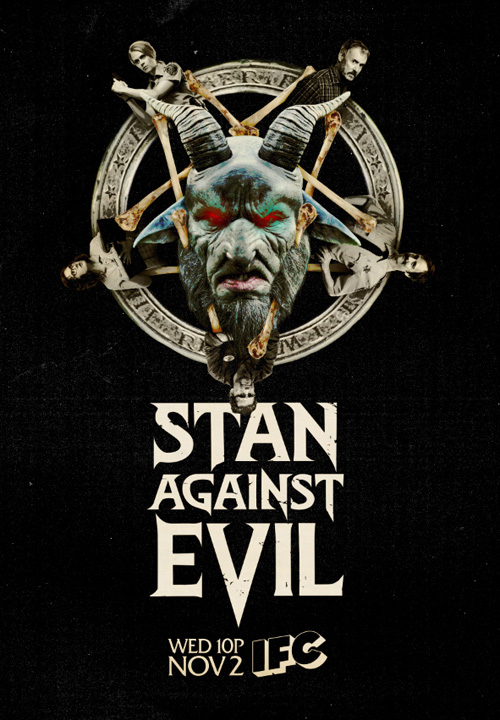 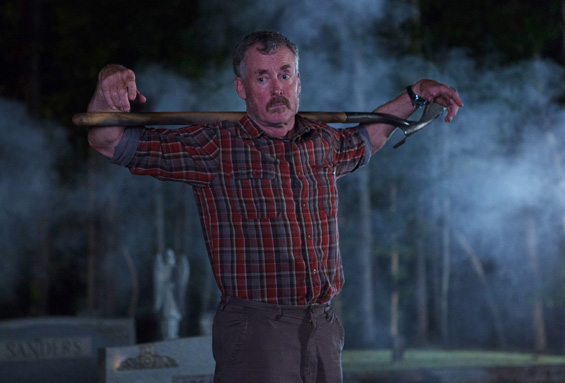 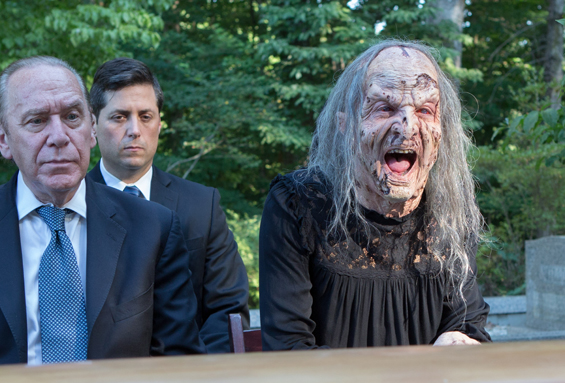