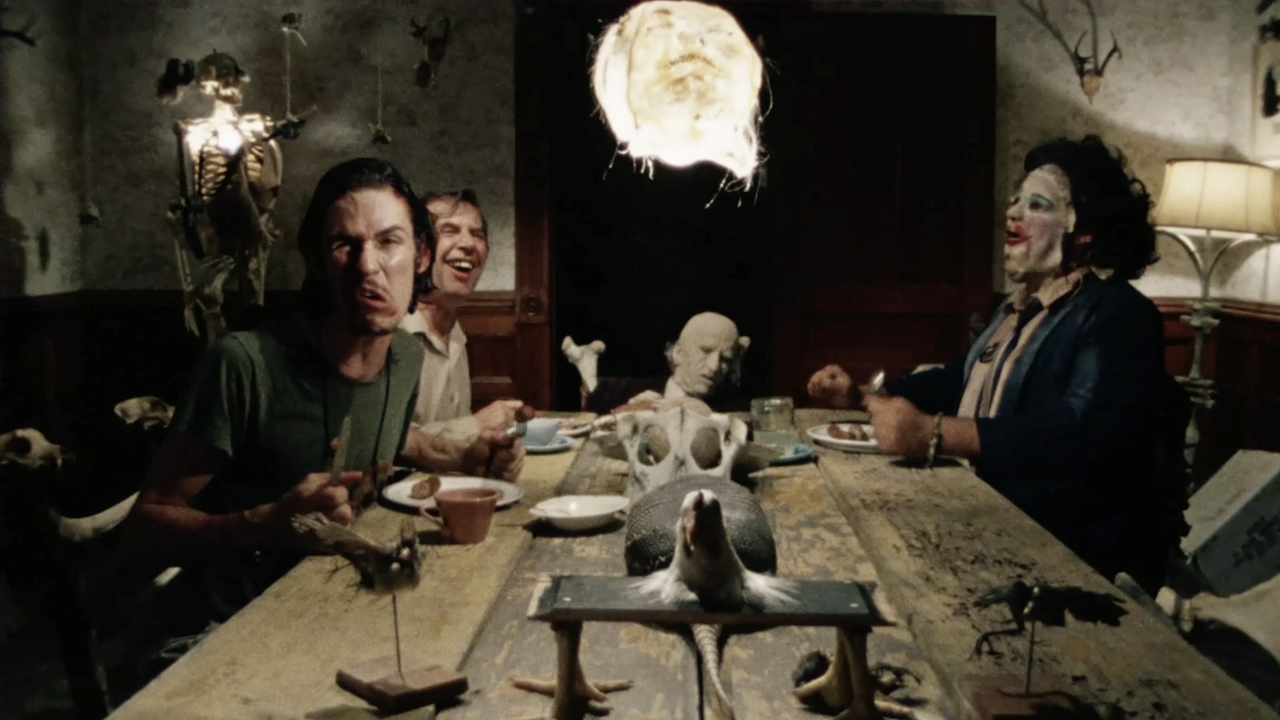 You’ll go berserk for the horrifying classic that set the bar for what horror movies can be.

Something devious is afoot when five teenagers find themselves face to face with a deadly rural family. A chainsaw of events unfolds in the greatest of classic horror cinema. Beautifully filmed, wild imagination and gore combine to create one of the most terrifying films ever made.

Pack a picnic with beer and wine for a slashing time under the stars, rip-roaring DJ sets before and after the film, and a photobooth that brings American gothic to Hollywood’s big screen. See it in the cemetery if you dare! 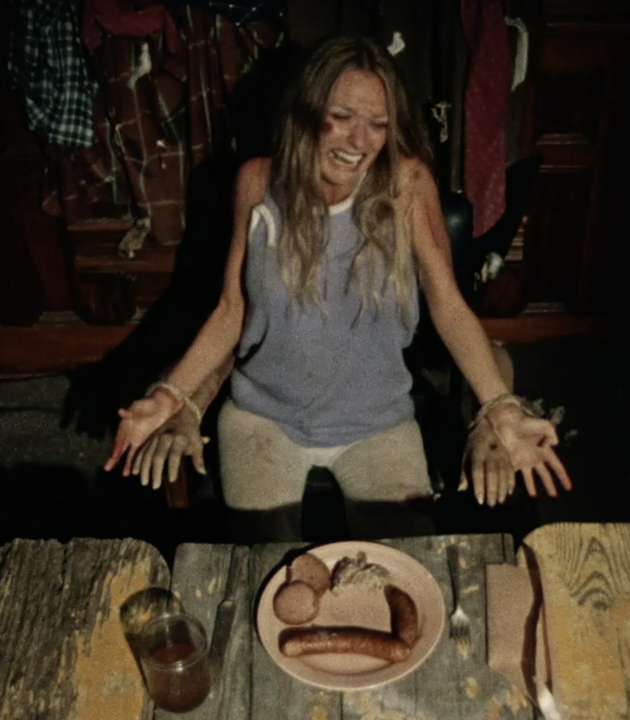 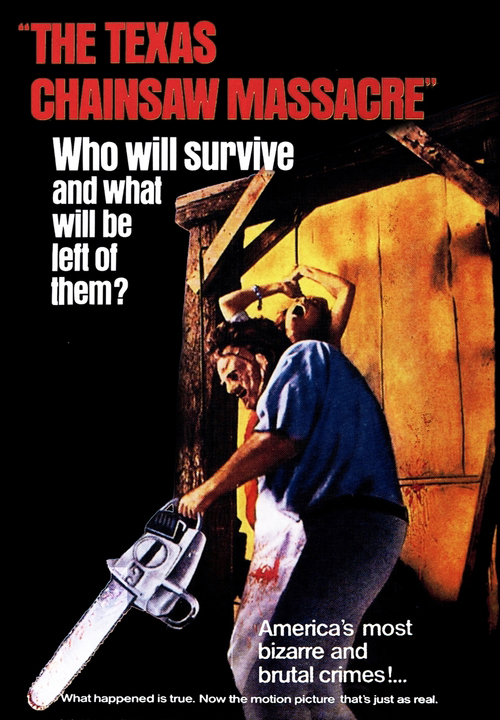 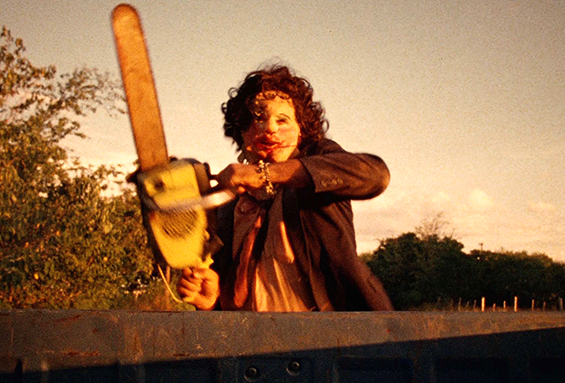 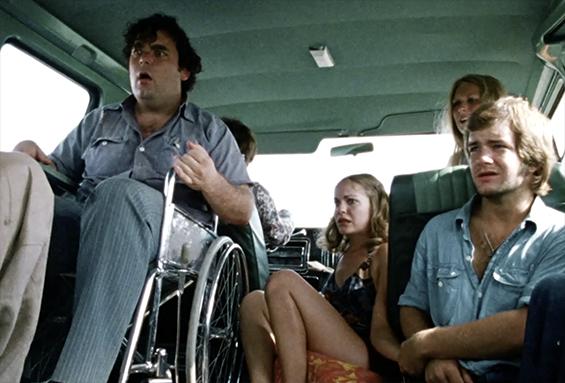