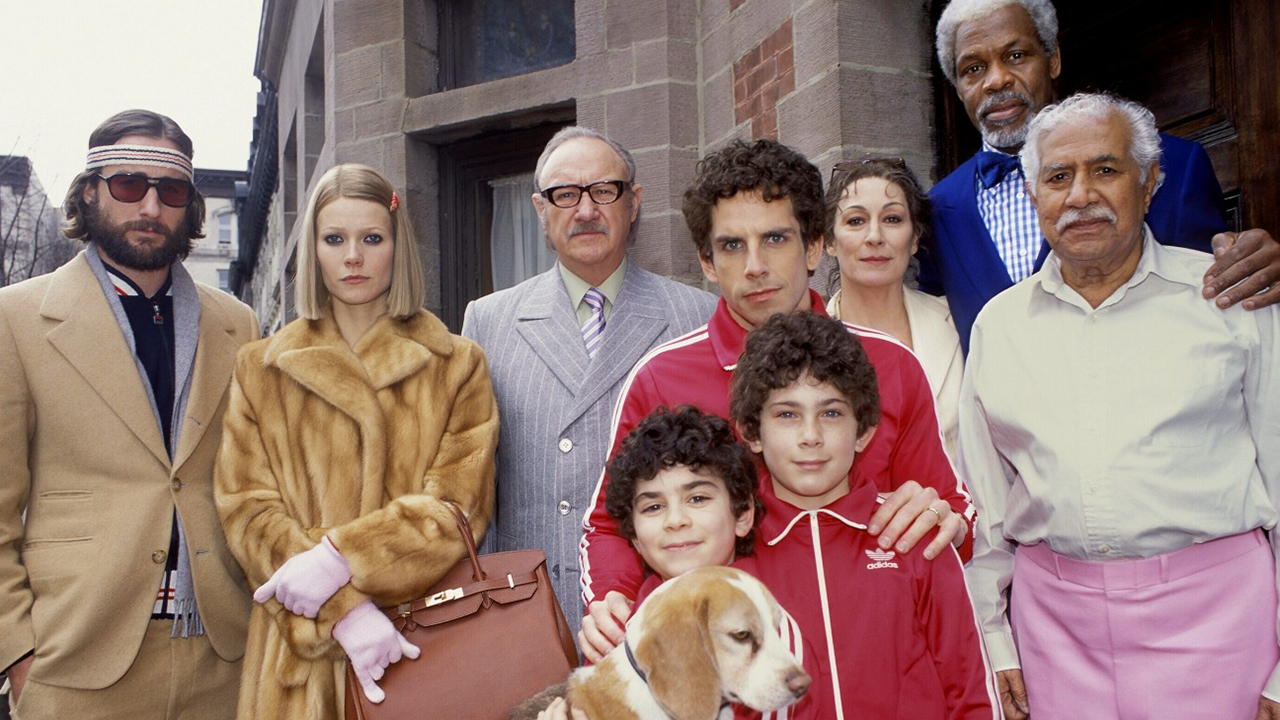 The wry, royal family comes to the Palace Theater!

It’s an offbeat and uproarious time in an enchanting theater with full bars, stellar DJ sets before and after the film, and an eye-catching photobooth inspired by the film.

With a score by Mark Mothersbaugh and a celebrated soundtrack featuring Nico, Elliott Smith, The Velvet Underground, Paul Simon, and Nick Drake. 21+ with valid ID. 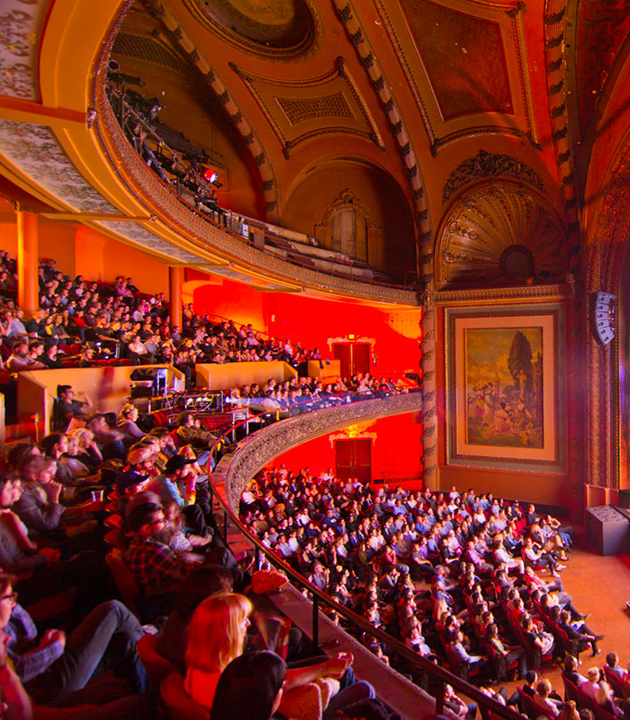 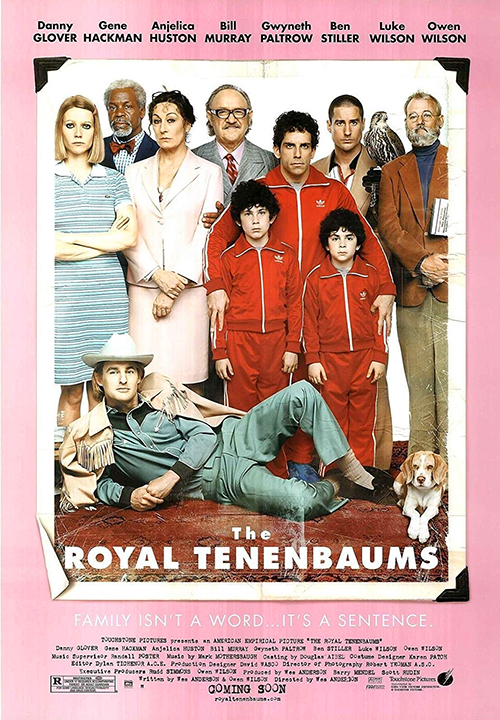 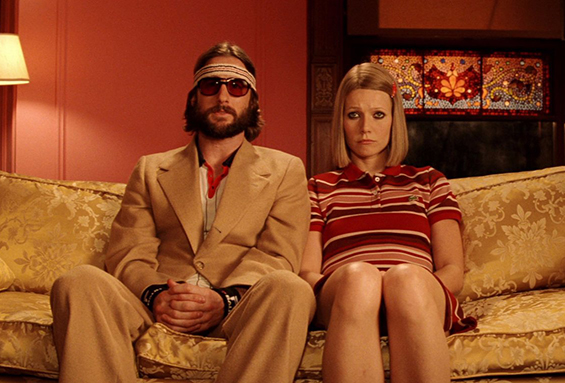 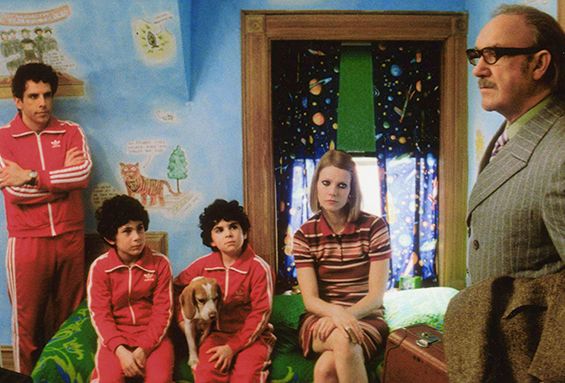