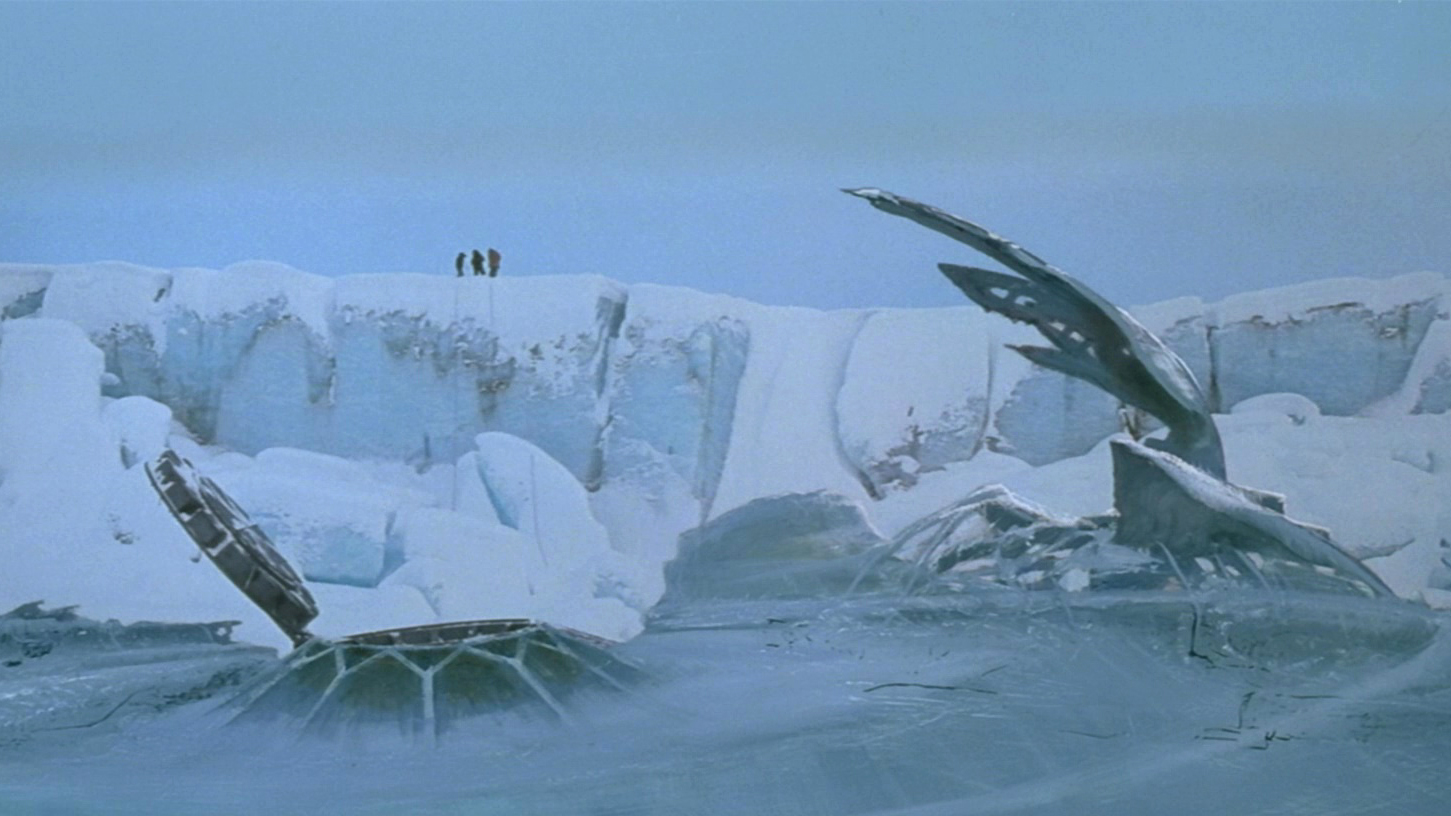 Spew don’t know horror until you’ve seen John Carpenter engrossing masterwork of creature makeup, unbelievable practical effects, and blood-boiling suspense. It’s morphin’ time when a gritty young thing wreaks horror and havoc on all who cross its path. A shapeshifting alien is oozin’ for a bruisin’ when it overtakes a research site in Antarctica. Can a squad of scientists (including Kurt Russell) fight off madness and mayhem before the Thing overtakes them one at a time. No one is safe.

Have a blast with DJ sets before and after the film. Celebrate fire and ice with delicious sizzling goodies from our grill, and plenty to enjoy from in our curated bar. Leave the impostor syndrome at home: you’re the real thing in our Free Photobooth. 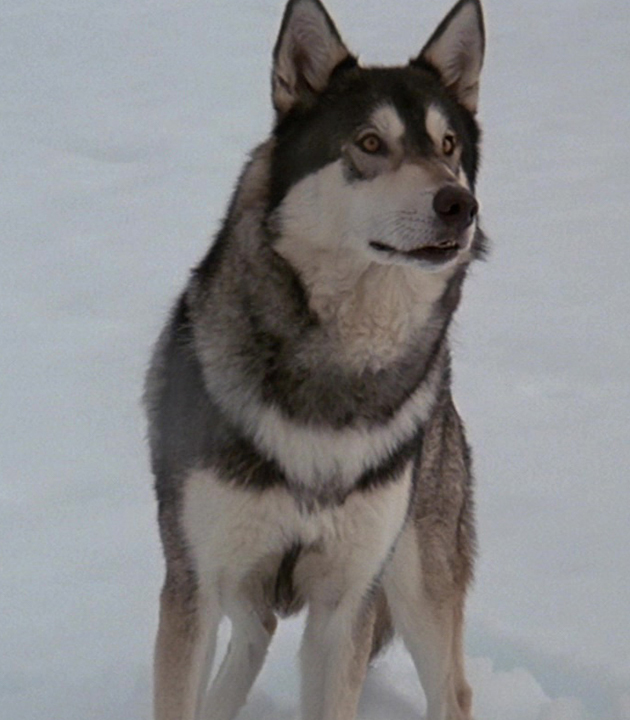 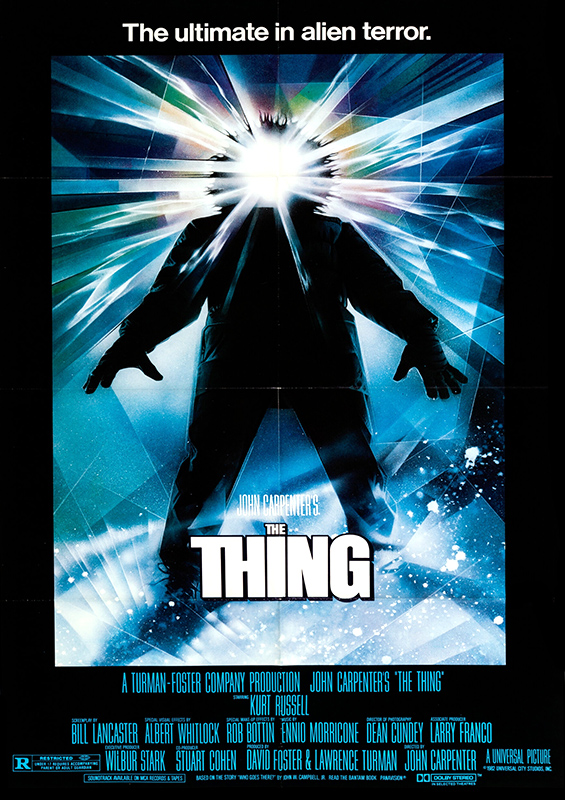 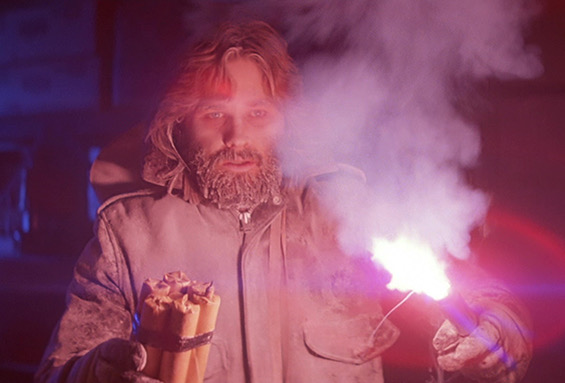