Only the Farrelly Brothers can combine raunch and romance so cleverly in a comedy and never do they do it as well as in There’s Something About Mary. It’s a story that calls to the teen romantic in all of us: getting a second chance at the one who got away. When Ted gets that chance against great odds, it’s true love that is at stake. Uproarious 90s fun that changed the genre forever. Starring Cameron Diaz, Ben Stiller and Matt Dillon. Music in the film is provided by charming post punk icon Jonathan Richmond. DJ Andy Votel spins before and after the screening. 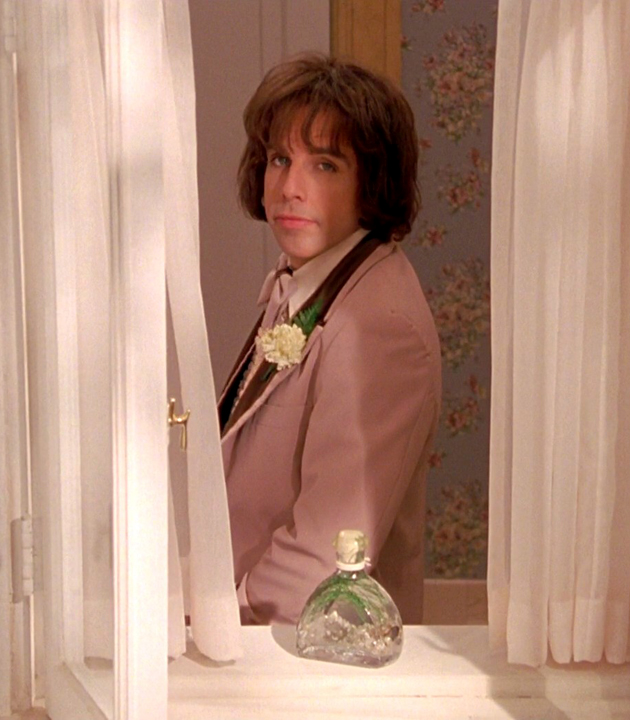 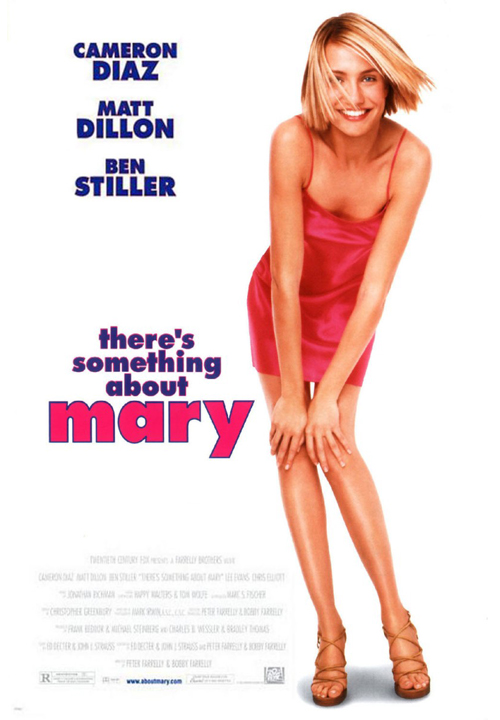 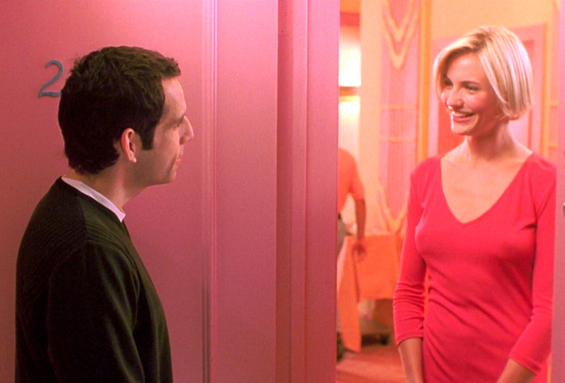 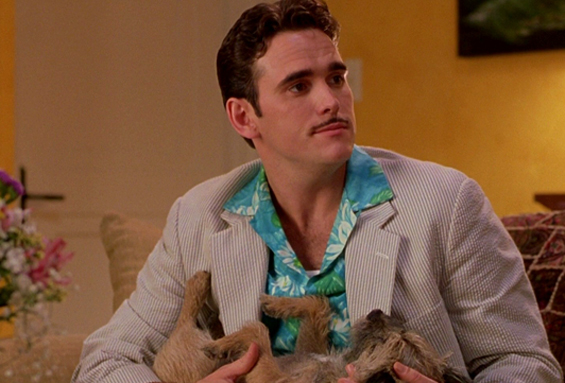