A young and hilarious Chevy Chase stars in the ultimate 80’s comedy. The Griswolds travel by car from Chicago to sunny L.A. in what becomes an epic quest to get to amusement park Walley World. Hysterical turns from the supporting cast especially Randy Quaid, Anthony Michael Hall and John Candy. Written by John Hughes, and directed by the great Harold Ramis, this is as funny as it gets! Numero Group DJs spin before and after the show. 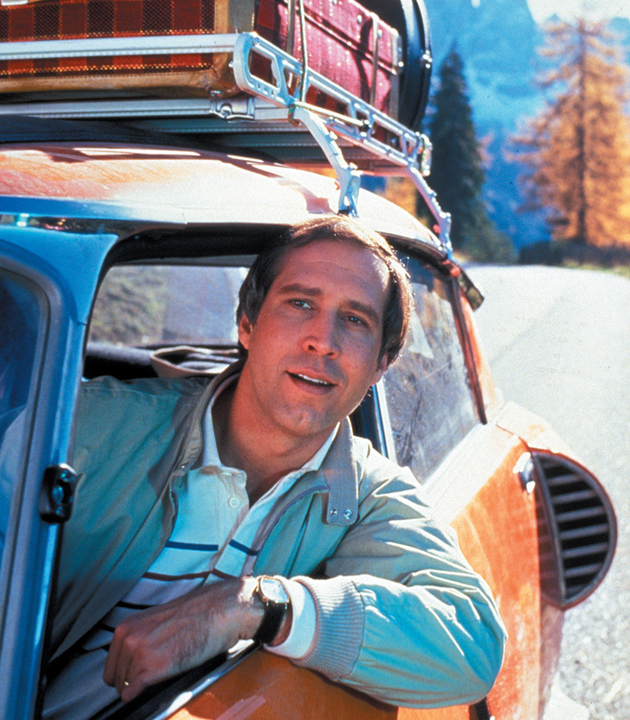