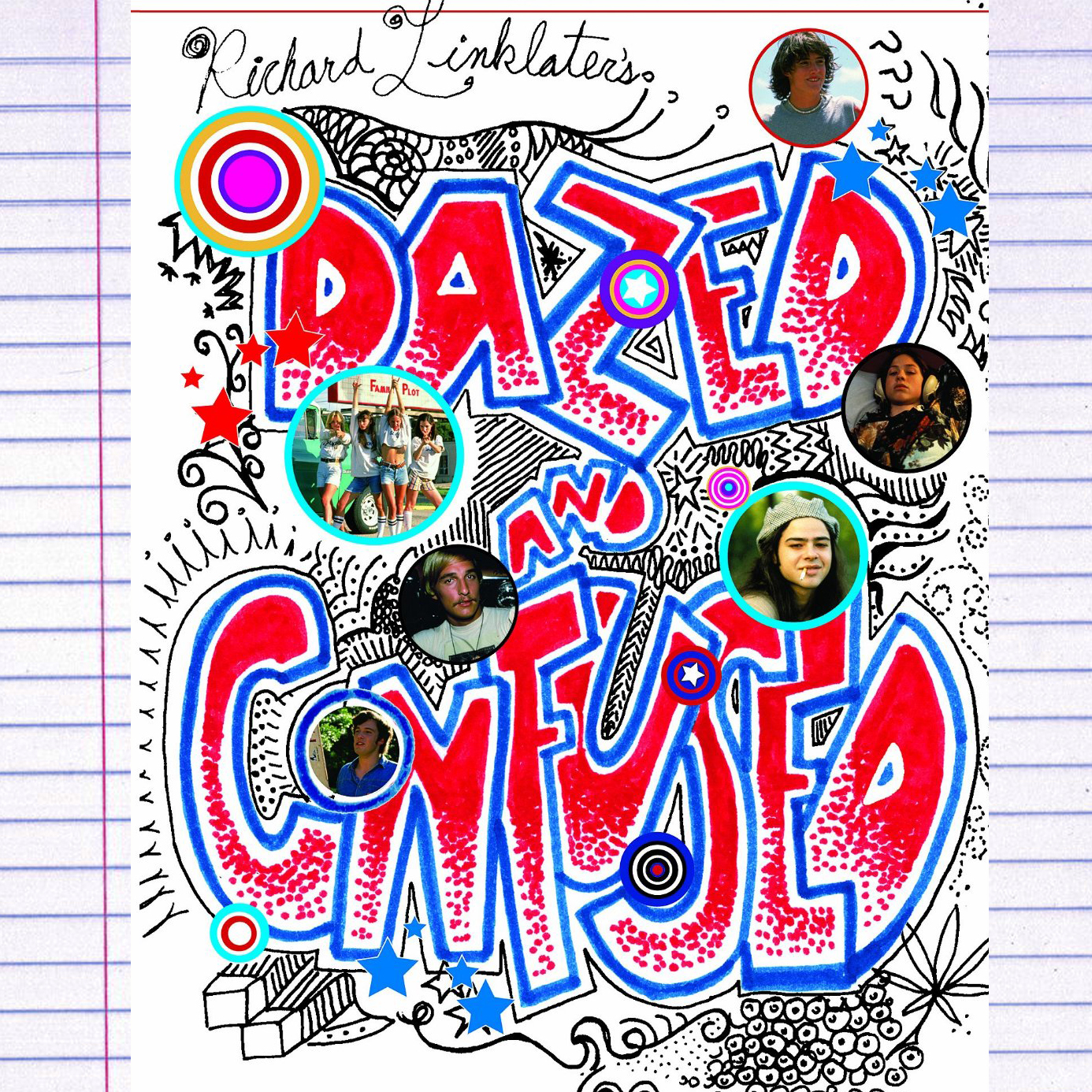 DAZED & CONFUSED Contest
WIN 2 tickets to #Cinespia’s sold out show & 2 VIP passes to @fyffest here’s how…
What would your notebook look like in 1976?
Get out your composition book and markers and get weird.
Maybe you pass time in History class by doodling a super stoned Abe Lincoln?
Or spent all of Math perfectly shading the Led Zepplin logo?
We are looking for fun and creative entries, to enter upload a photo to Instagram
using #SchoolsOutCinespia If your account is private please email your entry to
info@cinespia.org We will announce the winner Thursday, May 21st. Good Luck!

Cinespia kicks of the 14th summer of cemetery screenings with ANIMAL HOUSE
“Christ. Seven years of college down the drain. Might as well join the fucking Peace Corps.” 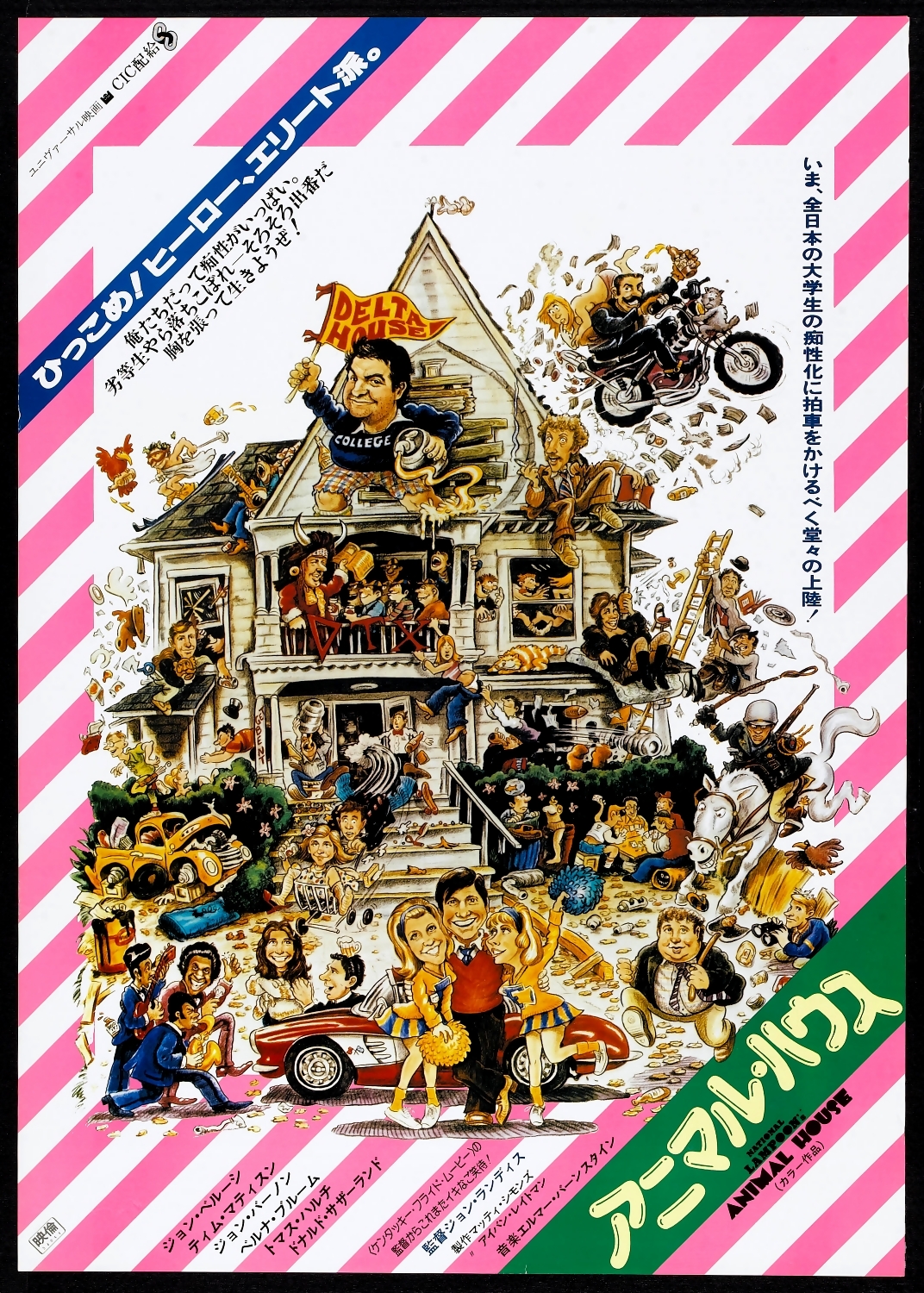 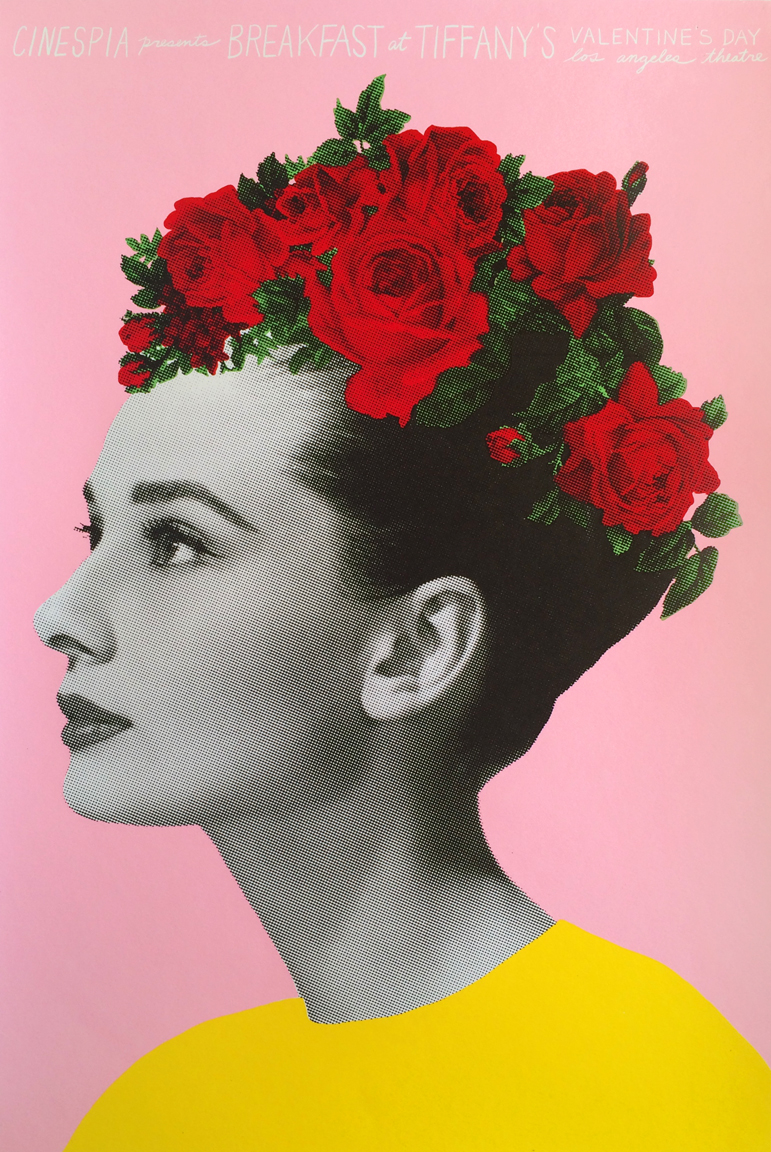 Thank you all for coming to Valentine’s Day at the Los Angeles Theatre. Our original silk screen poster designed by Alia Penner is sold out. 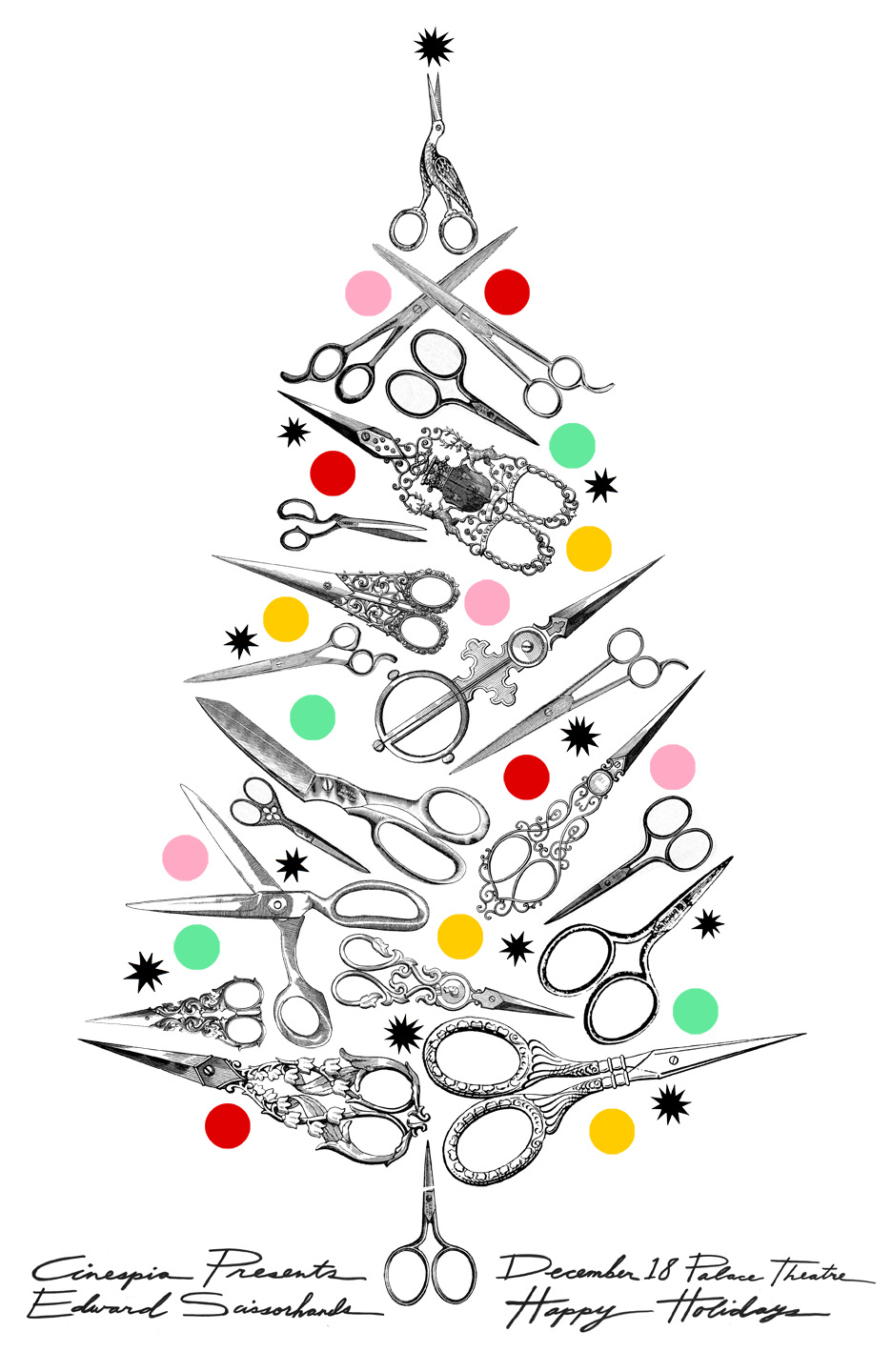 Cinespia is pround to present our Annual Holiday screening. This year we are showing Tim Burton’s Holiday classic ‘Edward Scissorhands’ We will have these limited edition silkscreened posters for sale at our screening designed by artist Alia Penner. 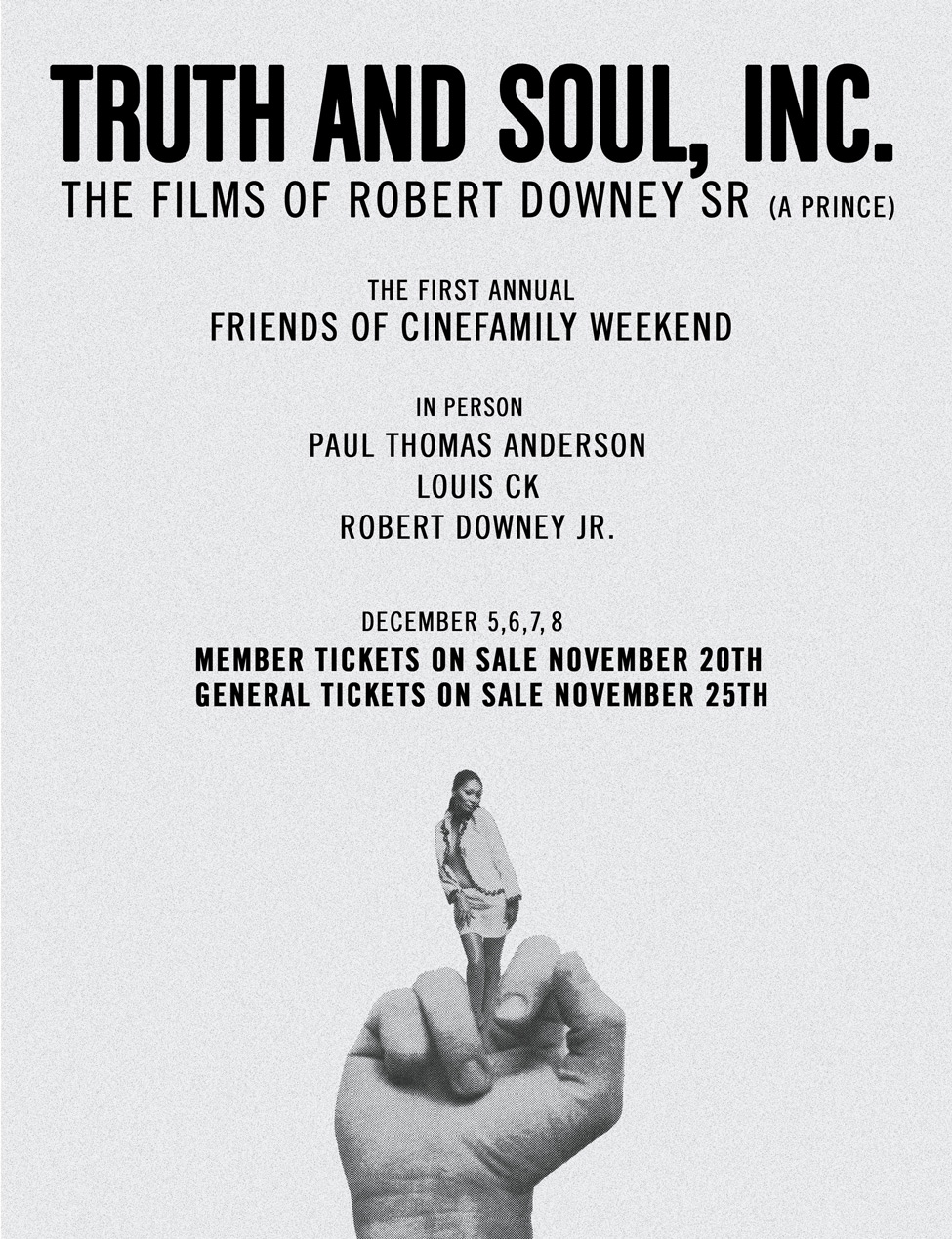 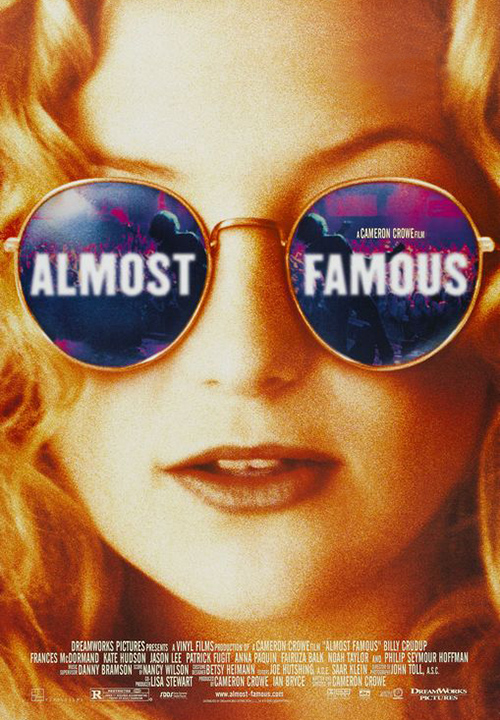 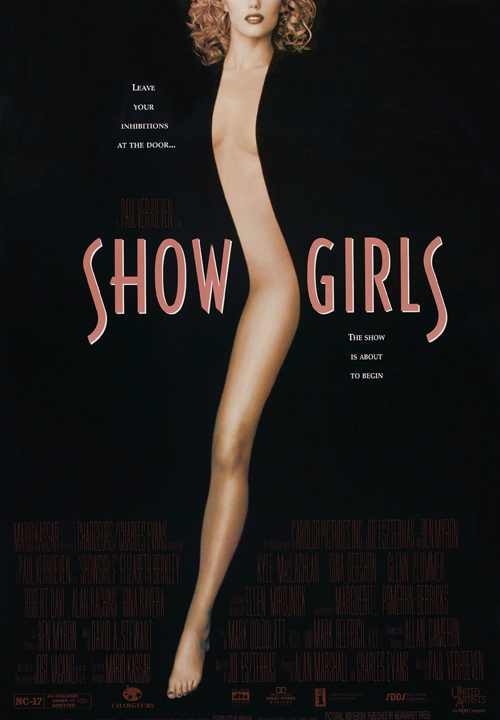 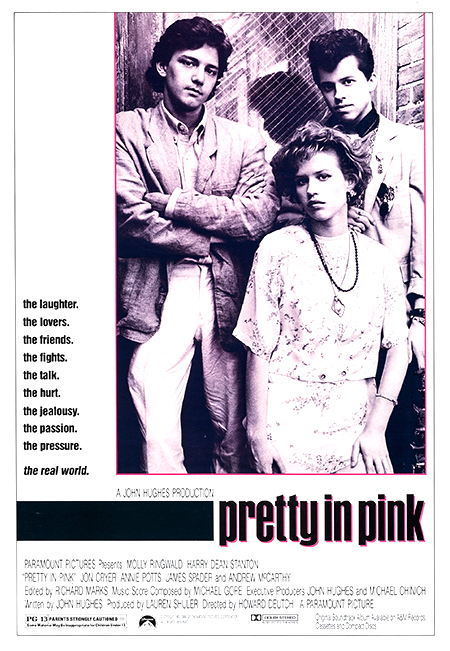 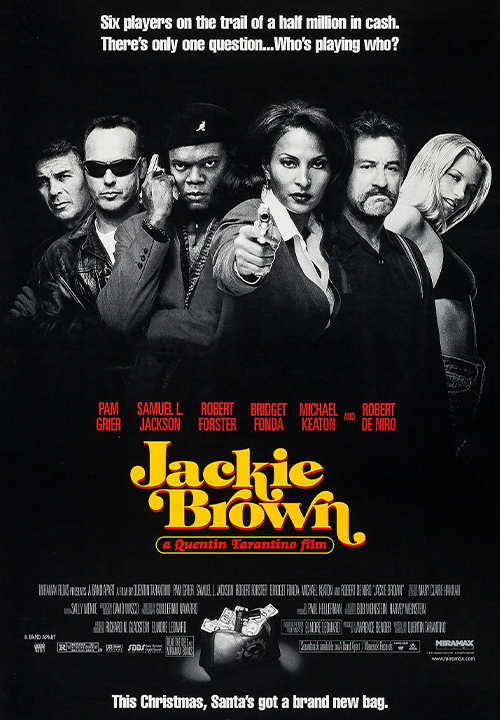